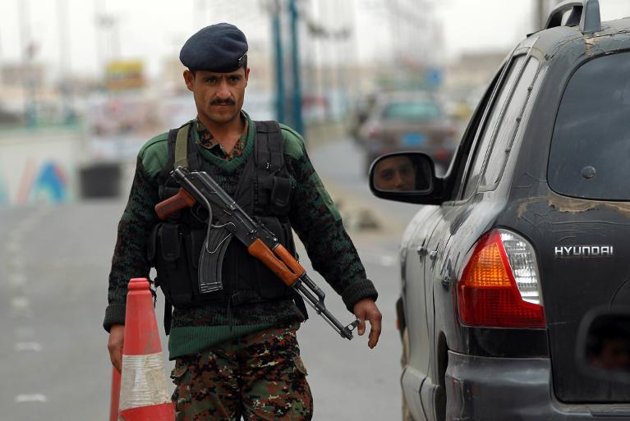 The internationally and Saudi recognised Yemeni government said the peace talks, which were supposed to be held on 14 January, will most likely be postponed. Spokesperson of government Rageh Badi said there is a plan to postpone the second round of the peace talks to another time, Reuters reported.

Beginning in March 2015, Saudi Arabia has conducted airstrikes within Yemen, targeting locations controlled by Houthis, including Sana’a, to re-establish the “legitimacy” of Hadi, who is the Saudi-recognised ruler of Yemen.

Former Yemeni president, Ali Saleh, said Friday that he will never negotiate with Hadi’s government, who is his successor. Saleh’s statements have raised doubts regarding the current peace talks between the conflicting parties in Yemen, which are supposed to resume later this month.

Saleh and units formerly of the Yemen Army still loyal to him have allied with Houthis.

Both sides began peace deliberations in Geneva in December 2015 but failed to reach an agreement to end the conflict, which so far has resulted in the deaths of 6,000 persons.

Saleh said in a broadcasted speech on his TV channel Al-Yemen Al-Youm that “the negotiations are being held with the Saudi regime and not with fugitive Yemeni mercenaries looking for power.”