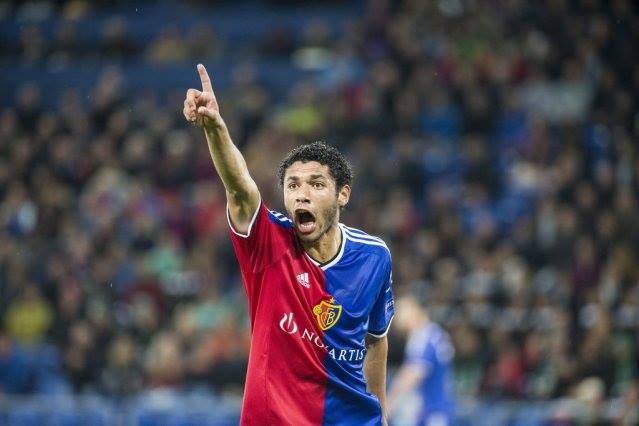 Egyptian international and Basel FC midfielder Mohamed Elneny’s transfer to London’s Arsenal is getting close according to the Gunners’ manager Arsène Wenger.

After the Aresenal’s 3-1 defeat of Sunderland in the FA Cup, Wenger hinted that Elneny may be the sum of the club’s transfer activity.

“I believe that the next step is to get Tomas Rosicky back, Danny Welbeck back, Alexis Sanchez back, Jack Wilshere back and maybe we will get one more player, Mohamed Elneny,” Wegner said. “Overall, I think we have no new injuries so I’m not worried. If we had the same number of injuries we would be a bit short.”

The former Arab Contractors Sporting Club player is about to join the north London giants in a deal worth £7.4m. The only thing preventing the deal’s completion is Elneny’s work visa.

Arsène Wenger has never lost at this stage of the competition and is competing to become the most successful manager in FA Cup history.