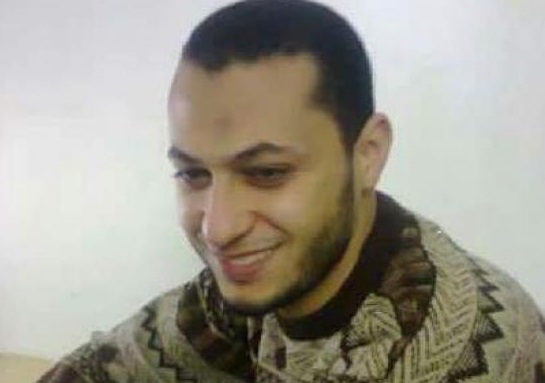 The Doctors’ Syndicate sent a letter to the Prosecutor General and called on him to launch an official investigation into the killing of gynaecologist Mohamed Awad in Fayoum. Awad was killed as he was leaving his private clinic Saturday night.

The syndicate’s letter denounced the violence committed by security while arresting citizens, which has reached the “extent of killing”. Fayoum Security Director Salah Al-Abd confirmed that Awad was killed while being arrested by the police.

The syndicate called to open a detailed investigation to hold officials accountable for any violations and called on the prosecutor to notify them with the investigation’s outcomes.

The Ministry of Interior accused Awad of participating in the Muslim Brotherhood-led anti-government protests and for calling others to attend the demonstrations set to take place on the fifth anniversary of the 25 January Revolution.

As the revolution anniversary approaches, there are increasing security measures to combat any potential violence.

In a comparable incident, Chairman of the local NGO, the Egyptian Commission for Rights and Freedoms (ECRF), Ahmed Abdullah was allegedly the subject of an attempted act of “kidnapping” by security forces on Saturday.

Earlier in January, a journalist from Yanair gate was arrested in the neighbourhood of Mohandessin. Al-Sakka’s defence lawyer Doaa Mustafa told Yanair that his charges relate to the state’s allegation that Al-Sakka belongs to an illegal group called the Youth of 25 January.