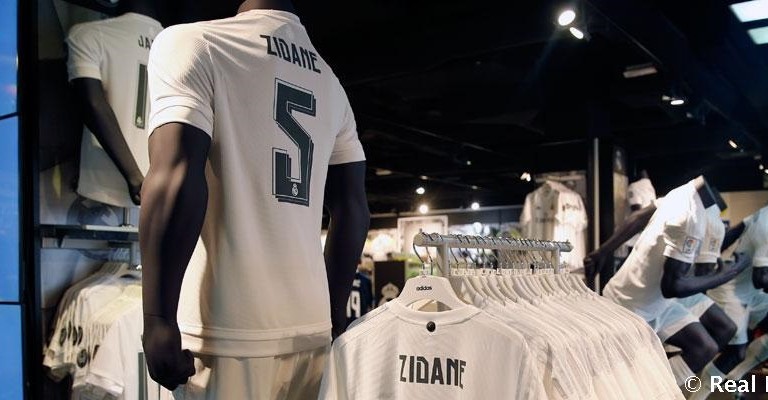 In his first game as manager of Real Madrid, Zinedine Zidane led Los Blancos to its 12th victory this season after crushing their visitors, Deportivo de La Coruña, 5-0 at Santiago Bernabéu Stadium in the 19th round of La Liga.

Zizou’s first match could not have gone any better, with Los Blancos providing an  impressive display of action-filled football in an entertaining game against  Deportivo. During the game, Gareth Bale scored a hat-trick and Karim Benzema scored twice.

Excitement filled the atmosphere at the Santiago Bernabéu Stadium, with no other managerial change producing such immediate and extreme cheers of welcome.

“He told us to be relaxed, to put in our best effort and to enjoy ourselves,” Navas told Spanish sports publication MARCA . “You always have to have confidence to do things well and to try to get everyone working in the best way possible. Zidane talks with confidence, as a manager has to talk.”

“It was a good game from the team. I kept a clean sheet, which is important.”

Zidane-fever spread among fans so quickly that the Real Madrid board decided to sell Zidane player t-shirts.

Real Madrid is currently in third place im the Spanish League, after 19 rounds, with 40 points, two points behind their biggest rival, Barcelona.