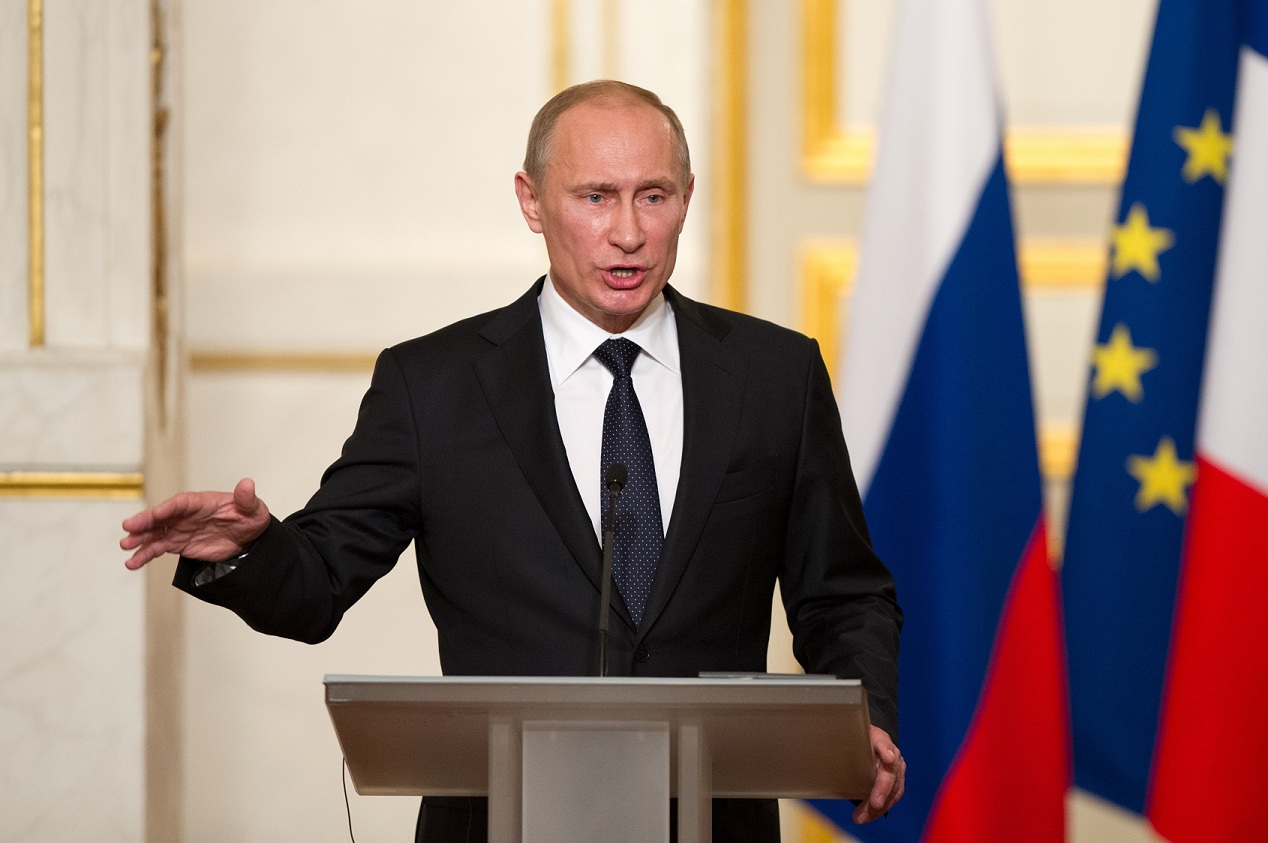 Russian President Vladimir Putin decried NATO’s intervention in Libya and Iraq, in an interview with German newspaper Bild on Monday.

“Nobody listened to us! On the contrary, it was believed that we [Russia] assumed some sort of anti-Western stance, which is hostile toward the West,” he said. “As of now, when you have hundreds of thousands and even a million of refugees, you think our stance was anti-Western or pro-Western?”

Putin praised those who had opposed war in Iraq including, the former German chancellor Gerhard Schröder and the former French president Jacques Chirac.

“If only they heard our voice back then, maybe the Paris attacks would not have happen, and Libya and Iraq and other countries would not currently be in turmoil,” Putin said.

In Libya, three small vessels tried to attack Al-Zueitina oil port, according to the spokesperson of the oil guards Ali Al-Hassy.

Al-Hassy said the guards repelled the attack before the boats could reach the port.

While there has been no official confirmation regarding, he suspects that “Islamic State” militants were responsible.

Those attacks left 18 oil guards dead and more than 50 injured, according to Al-Hassy.

Al-Zueitina port has been closed since November due to the current conflict between the two governments in Libya, while Ras Lanuf and Al Sedra were closed in December 2014.

The UN is currently seeking the creation of a national unity government. Despite the recently signed agreement in Morocco, there has been dissent from the heads of the respective governments as to their willingness to adhere to the terms therein stipulated.

Meanwhile in Iraq, it has been discovered that IS militants planted explosive devices before leaving the liberated city of Al-Anbar. The rebuilding of the city attends discovery of all of the explosives, said Soheib Al Rawy, the governor of Al-Anbar.

The Iraqi Army announced two weeks ago that it had recaptured Al- Anbar, which had been controlled by IS since May.

Iraqi troops pushed IS militants to the eastern parts of the city, but 500,000 of those displaced by the fighting still cannot enter the city.

Iraqi troops expelled IS militants from the Al-Malab area Saturday.

The UNDP prepared 100 electric generators to provide a temporary power source for those in the city but is still waiting for official approval to enter the city, said ‏Lise Grande, the deputy director of UNDP in Iraq.

Russia signs deal to supply Egypt with onboard defence system

Russia has not used all of its abilities in Syria yet: Putin