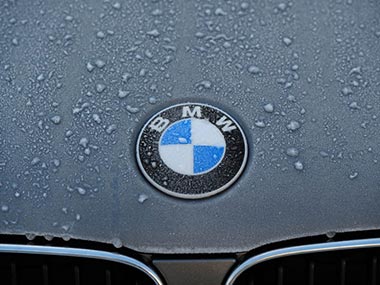 Bavarian Auto Group, the exclusive dealer for BMW and Mini in Egypt, announced it will launch a new BMW crossover model in the Egyptian market within days.

Bavarian Auto Group said 2015 has witnessed major growth for BMW sales in Egypt as well as other cars produced by the German manufacturer.

BMW introduced eight new models in 2015 among which were the 2 Series Active Tourer, the X5, the all-new 1 Series, the 2 Series coupe and convertible, and the 7 Series.

Initial reports indicate BMW sales in Egypt for 2015 grew by 17% compared to 2014, as a result of the company’s expansion.

Furthermore, BMW launched its strategy for 2016, aiming to exceed the achievements of 2015. The first steps of the new year’s strategy for BMW will be launching the second generation X1 as part of BMW series of crossover cars that offer modernised driving dynamics.

The car will be made available in the Egyptian market within the next few days and will be displayed in a number of events, in which BMW will be taking part.

In 2015, BMW gave an award to Bavarian Auto Group for its performance in 2014 on the sidelines of the Automech-Formula Cairo International Automotive Exhibition in March. BMW sent a delegation headed by automotive consultant Thomas Rinn.

Rinn praised Bavarian Auto Group’s performance and emphasised their confidence in the group and its factory in the 6th of October City, which assembled 20,000 cars by the end of 2014.