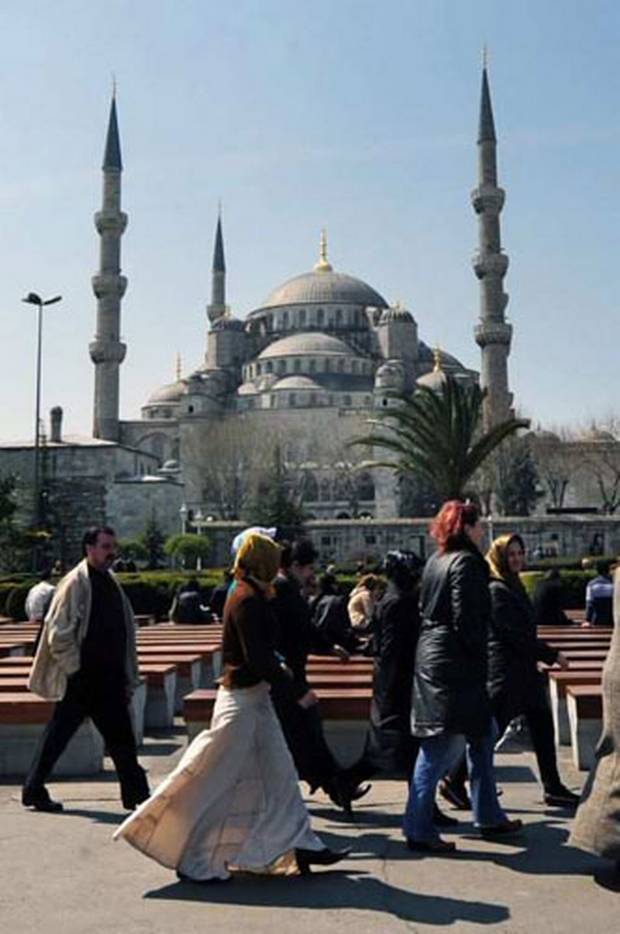 While reports are forthcoming, Reuters has reported that at least 10 people have died and 15 others were injured in an explosion in Istanbul’s Sultanahmet tourist district.

AFP reported that the blast occurred at 0820 GMT around the Obelisk of Theodosius, a monument from ancient Egypt which was re-erected by the Roman Emperor Theodosius.

Police subsequently have sealed off the historic Sultanahmet square.

Security forces are still investigating the blast, according to the official Anadolu agency. However, AFP has cited an unnamed Turkish official who has said a suicide bomber might be responsible.

“Terrorist links are suspected,” a Turkish official said, asking not to be named.

The district is heavily populated by tourists as it houses the Blue Mosque and the Hagia Sophia in addition to hundreds of hotels and restaurants.

On 10 October, 103 people were killed when two suicide bombers detonated a bomb in a crowd of peace activists in Ankara. The attack was attributed to the militant group “Islamic State” (IS).

However, Turkish forces are also involved in a larger struggle with the outlawed Kurdistan Workers’ Party (PKK), which has long claimed that Anakara has politically disenfranchised its Kurdish minority.

The Freedom Falcons of Kurdistan (TAK), believed to be a splinter group of the PKK, claimed responsibility for a mortar attack on Istanbul’s second international airport on 23 December. The attack killed a female cleaner and damaged several planes.

The banned ultra-left Revolutionary People’s Liberation Party-Front (DHKP-C) has also staged a series of small-scale attacks in Istanbul over the last months.

Q&A: The role and future of the Japanese emperor