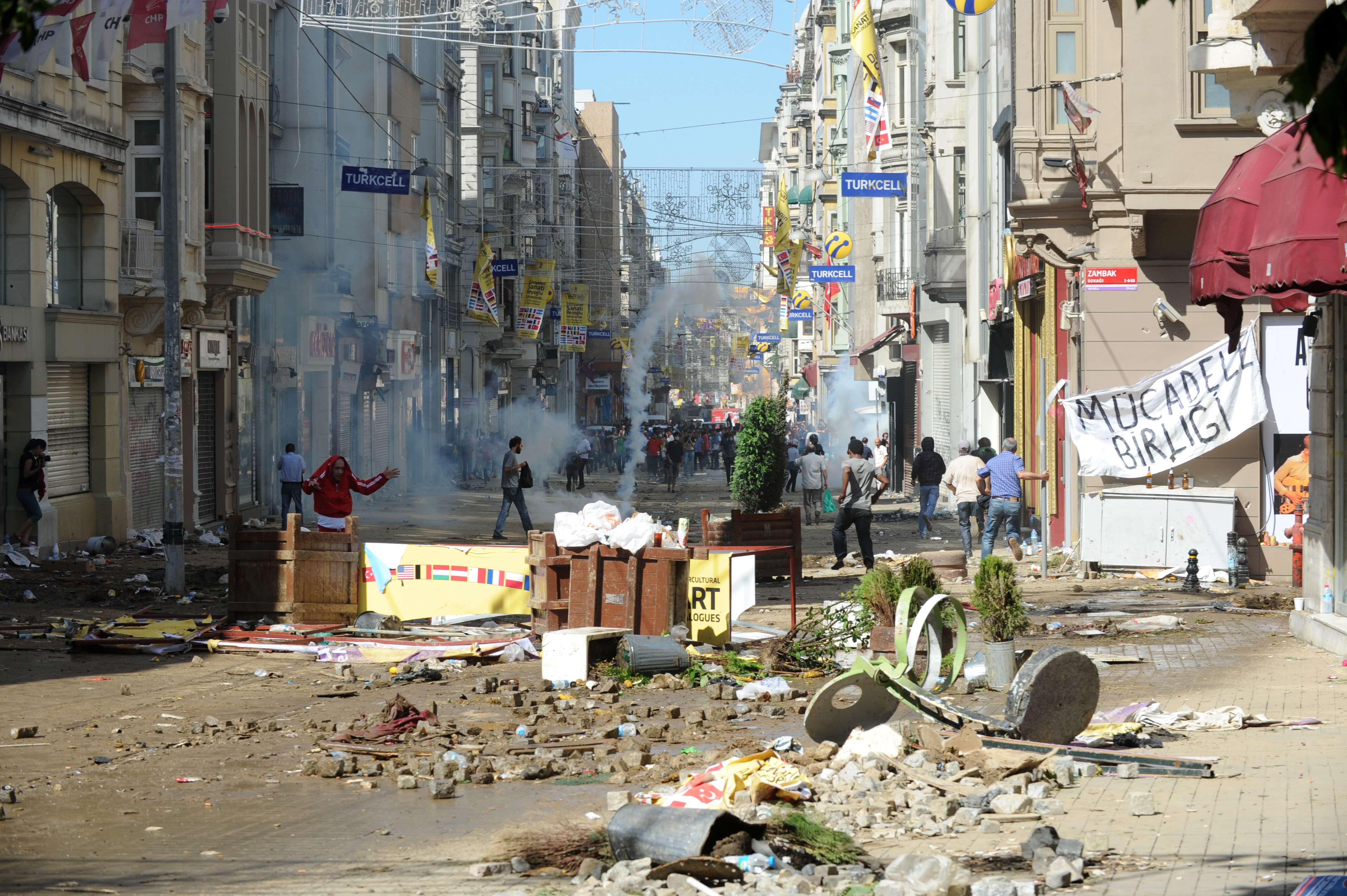 Turkish police arrested three Russians who were claimed to be involved in the suicide bomb attack that killed at least 10 people in Istanbul, Turkey on Tuesday, the Turkish Doğan agency reported.

Turkey has blamed “Islamic State” (IS) for the attack, and claimed that a suicide attacker, who killed nine German tourists and one Peruvian tourist, recently entered Turkey from Syria.

The attack targeted Istanbul’s Sultanahmet tourist district at 0820 GMT around the Obelisk of Theodosius, a monument from Ancient Egypt which was re-erected by Roman Emperor Theodosius.

Police have subsequently sealed off the historic Sultanahmet square and evacuated people from the touristic area.

“Shortly after receiving information on the detention of three Russian citizens in Turkey, Russia’s foreign services contacted the Turkish authorities to clarify all the circumstances,” Zakharova said.

No one has claimed responsibility for the incident yet but Turkey is fighting Islamic groups in addition to Kurdish groups.

Turkish Prime Minister Ahmet Davutoğlu expressed his condolences to the German chancellor in a phone call and said that Turkey will work with Germany to fight IS inside and outside Europe. Turkey blamed IS on two other attacks last year in both city of Suruç and in the capital Ankara, which killed more than 100 people.

“I condemn the terror incident in Istanbul, assessed to be an attack by a suicide bomber with Syrian origins. Unfortunately, we have ten dead, including foreigners and Turkish nationals,” Erdogan said in a televised address on Turkey’s NTV television station.

Erdogan said that Turkey is the first target for terrorist attacks because of the country’s own determined fight against terrorism.

The EU stressed its support for Turkey in a joint statement by Commissioner Johannes Hahn and foreign affairs spokeswoman Federica Mogherini. They said the EU and Turkey stand united “against all forms of terrorism” and that they must increase their efforts in this regard while respecting the obligations of international law, human rights, and humanitarian law.

Tourism is one of the importance sources of income to Turkey.

Senior Research Analyst at Euromonitor International Kinda Chebib, a London-based market intelligence firm, said in a report that the attack is expected to “negatively impact on inbound flow to Turkey on the short-to-medium term”. According to Chebib, Euromonitor expects a slow economic and tourism rebound.

“The fact that the explosion occurred in the deep centre of Istanbul and that tourists from Germany and Norway were among the casualties is expected to result in further travel restrictions and flight banned towards the destination in the coming days. Indeed, major source European markets are very likely to take preventive measures so as to protect their citizens traveling to the popular outbound market,” the report read.

Despite major media being blocked at the scene, the tourism industry in Turkey is predicted to suffer from the recurrent attacks on tourist spots in the past. The country was already on alert after 103 people were killed last October when two suicide bombers attacked a group of activists in Ankara.

Some countries are now applying some restrictions on travelling to Turkey since it is a way to join IS. This has led to the decrease of the tourists visiting Turkey.

The report also expects a slowing down of economic and tourism rebound in the context of the virtual loss of Russian flow, volatility in Turkish markets and uncertainty in domestic politics combined with rising security concerns. The Turkish lira lost about 30% of its value against the US dollar just in the first nine months of 2015.

Q&A: The role and future of the Japanese emperor