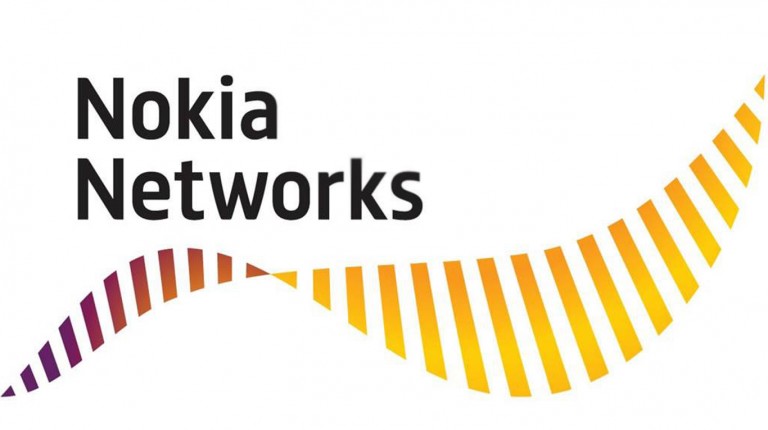 Nokia is expected to officially announce within days the completion of the acquisition of Alcatel-Lucent, which was announced last April, an official source at the Nokia Corporation in Egypt told Daily News Egypt.

The source said that the details of the deal will be announced after all the legal matters are finalised, which is expected to take place mid-January 2016.

The acquisition is also expected to strengthen the company staff, especially since French company Alcatel-Lucent is a prominent company in the field of communications and networking solutions globally and has been one of the key players in this market.

This merger will lead to the formation of a European industrial group for the manufacturing of communications equipment worth more than €40m. The market share of Nokia after the completion of the acquisition will amount to 35%, putting it in second place after the Swedish company Ericsson, which has a market share of 40%.

According to a previous joint statement issued by the two companies, the merger will lead to a reduction in operating costs worth €900m by 2019.