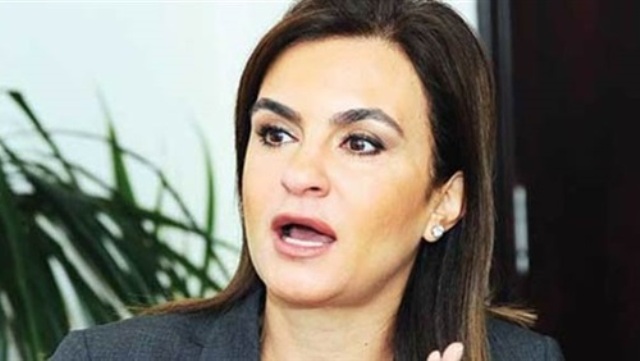 By Mohamed Ayyad and Al-Huseini Hasan

The Saudi Fund for Development allocated a non-refundable grant to Egypt worth $200m during the Egyptian-Saudi Coordination Council meeting in Cairo, according to Egypt’s Minister of International Cooperation Sahar Nasr.

The agreement is set to be signed by 24 January, Nasr said.

Nasr said the Saudi Fund for Development also agreed to provide an EGP 250m loan to small and medium enterprises (SMEs) in Sinai. The statement came in press conference on Thursday, in the presence of representatives of Arab sovereign funds.

According to Nasr, the $200m grant will be directed to the Social Fund for Development (SFD), and will be re-lent to youth to fund SMEs, with a 5% interest rate.

Nasr added that the Arab funds allocated approximately $6bn for diversified developmental projects in Sinai for the next three years, such as projects for sanitation and drilling wells.

The Saudi fund also allocated EGP 10m to fund entrepreneurship projects. The amount will be used in training and the technical aspects of these projects.

Nasr noted that the last coordination meeting that was held in the Saudi capital Riyadh resulted in the approval to grant Egypt $1.5bn, half of which will be completely used in projects that aim to develop Sinai. The other half will be used for the purchase of goods from Saudi Arabia for Egypt.