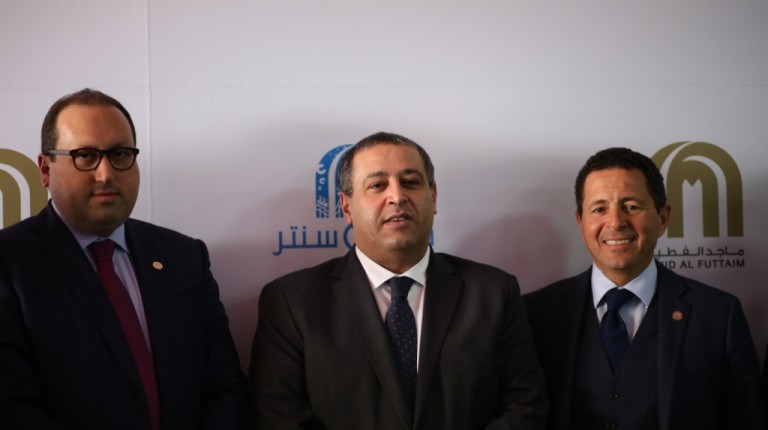 The Emirati Majid Al Futtaim Group (MAF) announced on Thursday the beginning of construction of City Centre Almaza, with EGP 4bn in investments.

The launch was attended by the Ministers of Investment, Supply, Housing and Social Solidarity, as well as representatives of the Ministry of Defence, MAF Executive Director Alain Bejani, MAF Egypt director Abdullah Nockrachy and Carrefour Egypt director Hervé Majidier.

The armed forces undertook the construction of 4,000 metres of roads and bridges as infrastructure for the project, at a cost of EGP 35.5m.

The launch of the city centre was expected to take place in 2019; however, Minister of Investment Ashraf Salman has called on MAF to conclude the project in early 2018.

MAF has invested EGP 800m of their equity in City Centre Almaza so far, rather than from banking loans, Nockrachy said, adding that EGP 500m are for the infrastructure works.

Disputes with investors: Government attempts to turn a new leaf