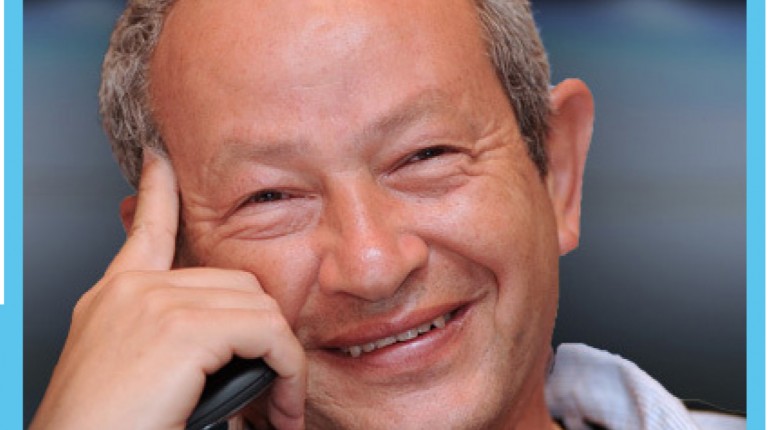 Business tycoon Naguib Sawiris pumped a new investment into Shaghalni, a startup operating in the field of recruitment. Sawiris announced through his Twitter account that he seeks to combat unemployment through this investment.

For his part, CEO of Shaghalni Omar Khalifa said the new investment will contribute to expanding the company and increasing the rate of recruitment through it.

Khalifa however refused to announce the details of the deal, noting that he seeks to expand the company’s services over the next months, on both the local and regional levels.

Shagalni seeks to provide vacancies in a different way than the competitor companies. It is a platform seeking to present workers in different careers to the companies looking for employees, especially in the labour and technical filed, such as drivers, labourers, and other kinds of employees.

Khalifa added that the idea for Shaghalni is based on enabling job seekers to register their data through profiles, while enabling the employers to search through these profiles to find the targeted candidates, which facilitates the process of linking job seekers to the companies offering vacancies.

The number of vacancies offered through Shaghalni amounted to 3,000, although the website was officially launched in July 2015; the company targets increasing its growth rate in 2016 to 150%.