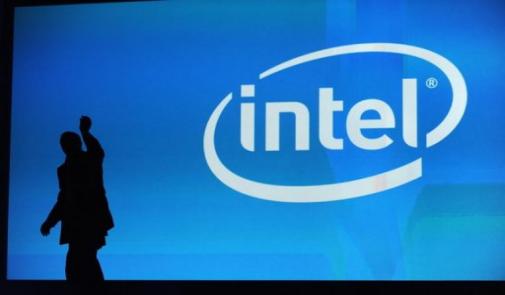 According to Intel’s earning results, which detailed the revenues of each business unit, Intel’s Client Computing Group recorded a revenue of $32.2bn, down by 8% compared to 2014. The Data Centre Group achieved $16.0bn in revenue, marking an 11% increase compared to 2014.

The results added that Intel’s Internet of Things Group recorded a revenue of $2.3bn, marking a 7% increase compared to 2014. In addition, Software and service operating segments registered a revenue of $ 2.2bn, down by 2% from 2014.

Intel Corporation is planning to increase spending on research, development, and acquisitions to $21.3bn during 2016, of which $5.5bn are expected to be spent during Q1 of 2016.