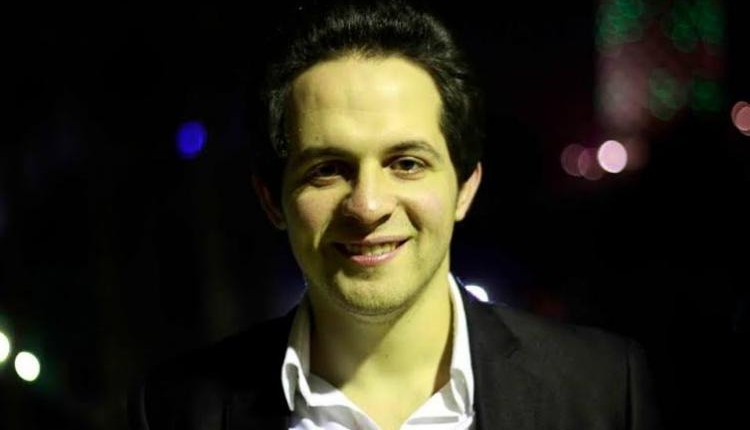 The release of journalist Ahmed Youssef was issued by the prosecution’s office Sunday after he was detained for taking a photograph on Saturday.  Also on Saturdy, the Press Syndicate forwarded to the General Prosecutor a complaint filed by Omnia Magdy, the partner of Masr Al Arabia newspaper photojournalist Omar Abdel Maqsoud, regarding his deteriorating status in the Gamasa police station’s prison.

The Press Syndicate’s lawyer, Khaled El-Balashy, told Daily News Egypt that his client had been released after being arrested while taking landscape photos in front of Cairo University.

On Saturday, Youssef was arrested while taking photos of trees in front of Cairo University in Giza, using his mobile phone camera. Security officers in a nearby traffic vehicle accused Youssef of photographing the traffic vehicle present beside the trees, what they called the Interior Ministry’s “equipment”.

Youssef tried to allay the officer’s concerns, giving his mobile phone to the officer and requesting him to check the captured photos and to delete them immediately if they would represent any threat to the traffic forces. However the officer decided to arrest Youssef and recommended him to prosecution for investigation.Another lawyer with the Press Syndicate, Sayed Abu Zeid, told Daily News Egypt that the prosecution ordered Youssef to be detained for 24 hours until it received his national security record detailing his political and intellectual interests.

El-Balashy stated that the relative impunity for the security officers will encourage the police to continue their violations against anyone carrying a camera or using a mobile phone for photography.

Abdel Maqsoud was arrested at his house in Mit Ghamra city in North Cairo along with his two brothers in April 2014. The tree men were accused of setting fire to cars belonging to President Abdel Fattah Al-Sisi’s presidential campaign.

In her complaint, Magdy accused officers at the Gamasa police station of torturing her husband.

Abdel Maqsoud’s health is deteriorating in prison due to a heart illness. There had been previously submitted requests to allow Abdel Maqsoud to receive medical treatment at a hospital.

Magdy also urged the prosecutor to disclose the whereabouts of her partner and to allow Magdy to send blankets, medicine and clothes to the three brothers.

Court issues have called for the three brothers to be released on bail but the ministry has appealed the decision each time, directing new accusation against the brothers, according to the Committee to Protect Journalists (CPJ).

El-Balashy commented that he believes that the syndicate’s compliant to Zakria would help to improve the status of the three brother status as pervious complaints led to an amelioration in the condition of prisoners in the Al-Aqrab prisoner.