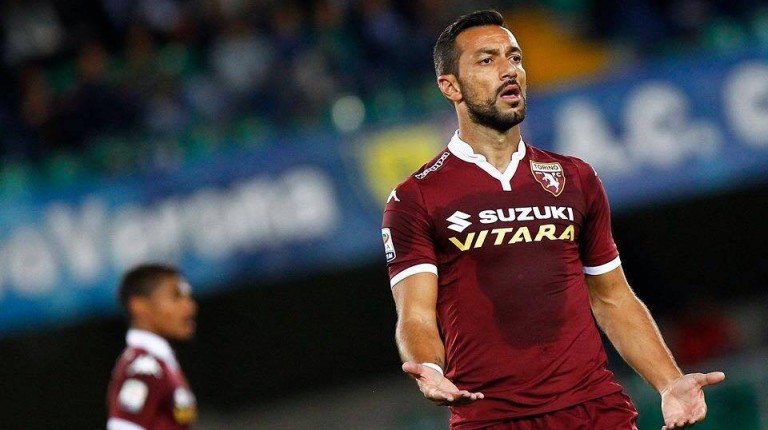 Torino striker and former Juventus and Napoli star Fabio Quagliarella has opened up after six years of silence about a shocking incident that purportedly forced him to leave Napoli.

Quagliarella joined the team in 2009, coming from Udinese, in a transfer that cost €18m. The 32-year-old Italian international player was sold to Juventus by his hometown club in 2010.

Quagliarella unveiled shocking details that he claims prompted the move while testifying at the trial of Raffaele Piccolo, a police officer accused of stalking celebrities, including Quagliarella, in statements to Sport Mediaset.

“Napoli president Aurelio De Laurentiis sold me because he had received anonymous letters and phone messages accusing me of taking cocaine during house parties with Camorra Mafia members ”, he said during the briefing.

“De Laurentiis used to call me every day, but after those letters he advised to me to leave my hometown Castellammare di Stabia to go live in a hotel, to be more calm and relaxed. After that conversation that took place in Napoli’s headquarters, he never called me again.”

Quagliarella, who played 34 games and scored 11 goals for Napoli, now plays for Torino, for whom he scored 18 goals in 50 games. He was included in the Italian Euro 2008 squad and the Italian 2010 World Cup squad.