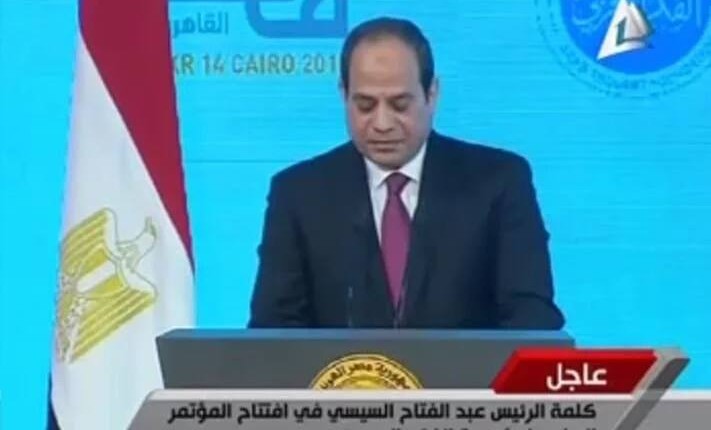 The parliament approved a legal text guaranteeing the salary of the president of the country.

While 435 MPs voted in favour of the law, four MPs abstained from voting, and two MPs rejected the law.

MP Osama Sharshar stated that President Abdel Fattah Al-Sisi receives the “lowest salary in comparison to presidents of other countries”.

Meanwhile, parliamentary speaker Ali Abdel Aal stirred anger among MPs when he decided to overlook the reviewing of laws related to political rights and parliamentary regulations during Sunday’s session.

“We will postpone the discussion of those laws due to their importance,” said Abdel Aal, adding that MPs who had sent him requests to comment on the law during the session were “absent”.

The parliament is currently in preliminary discussions to review laws and decrees issued during the body’s three-year absence.