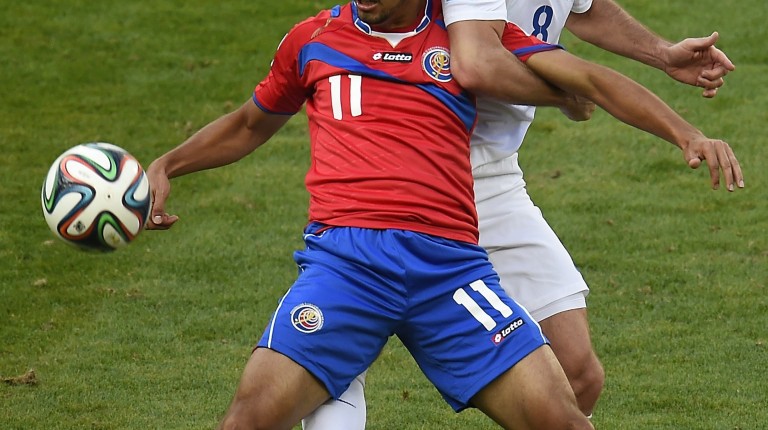 Two of the major obstacles that have independent artists in Egypt have been facing over the past decades are the low budgets and lack of production fund that restrict many art projects. This influences their quality due to the lack of suitable rehearsal and training venues.

Studio Emad ElDin was an effective venture to provide independent young artists and troupes with a rehearsal, training, and residency space to work on their projects with the aim of creating a healthy environment, full of creativity and enthusiasm. The studio aims to help artists stay away from the pressures of production deadlines, state ideologies, and financial restrictions.

The studio was named after Emad Eddin Street where it is headquartered, and which was once considered the Broadway of Egypt and the Middle East for many decades since it was linked to the entertainment industry. At the time, it lined with a large number of theatres, cinemas, night clubs, and bars.

”The studio was founded by Ahmed El-Attar, an independent theatre director, writer, and producer, and was co-founded by me,” director of the studio workshop programmes Nevine Ibiary said.

“In addition to providing a space for artists to train and perform, the studio also organises two seasons of workshops. They include many artistic fields such as contemporary dance, acting, play writing, improvisation, and scenography twice a year.”

According to the studio’s official website, the independent theatre movement in Egypt encounters various problems and obstacles that threaten its existence and continuity. These include the lack of legal status for artists and independent troupes, lack of managerial and administrative skills, lack of contact with colleagues and exposure to work in the regional and international theatre scenes, and general lack of solidarity and sense of community among different independent groups.

Studio Emad Eddin aims to create a community for emerging artists to help develop their work and bridge the gap between local and international artists. Ibiary said there are no specific criteria for offering rehearsal space or choosing certain artists or particular troops to attend the workshops. However, the studio embraces all artists with their different backgrounds and interests and allows them to exchange knowledge and to improve their talents. ‘’All workshops are provided for very symbolic fees and are available for everyone, which is part of our mission,’’ she said.

From 17  to 19 December 2015, the studio released its sixth edition of  ‘’2B Continued’’ Theatre Laboratory and Festival, which aims to motivate young directors, choreographers, and theatre companies to develop their artistic projects by producing new pieces of work.
Under the supervision of an established theatre director, choreographer, professional lighting designer, set designer, sound designer, and production manager, the participants can work on new projects from scratch and perform them in the theatre.

“A committee of well-established artists select the projects that will eventually be performed in the festival. This allows companies make their first step into the professional world and perform in front of large audiences who will be asked to vote for the best performance each night,’’  Ibiary said.

The studio is also preparing for the fifth edition of D-CAF, the Downtown Contemporary Arts Festival, that will take place from 31 March to 22 April at multiple sites in downtown Cairo. The festival intends to embrace different kinds of arts, including music, theatre, dance, visual arts, and film.

This will allow emerging artists from Egypt, the Arab world, and some western countries to perform in different unusual spaces such as rooftops, storefronts, and old historical spaces. Instead of urging the public to go to theatres to watch performances, the artists can meet people in the streets and let them know more about the arts. The festival can also serve as an international publicity tool to raise awareness about the quality of Egyptian art to the world.

Express yourself by using your body

Acting out your issues