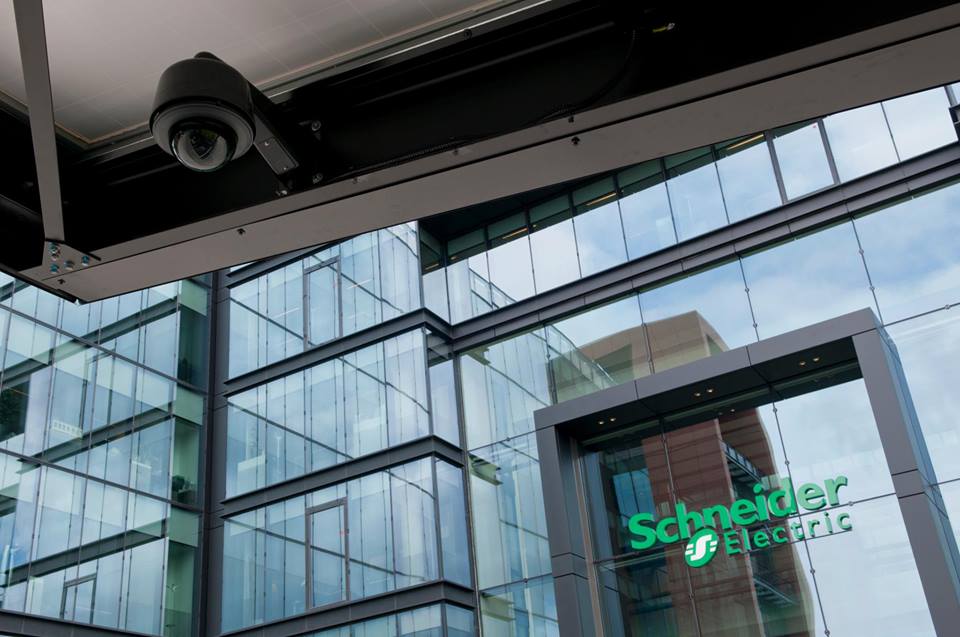 Schneider Electric aims to increase its investments in Egypt by 10%, said Head of the company in Africa and the Caribbean, Mohamed Saad. The company invests $26bn around the world, including $1bn in Africa, which accounts for a good share of the company’s sales.

Saad told Daily News Egypt that Schneider Electric aims to expand its projects, whereby it currently operates in 120 countries, including 50 emerging countries in Africa, which require more electricity than other developed countries. He said that 1.4 billion citizens do not have electricity around the world and 50% of them are in Africa.

He explained that Schneider Electric has an interest in the Egyptian Market, as it is one of the strategic markets that can help the company expand to other countries in the Middle East and North Africa.

Schneider Electric has implemented many major projects in Egypt, including the third metro line, the Marg water sanitation plant, the Ministry of Electricity’s emergency plan, expansion of Cairo Airport, and the Sukari gold mine.

Saad said the Egyptian market is very attractive for investment, noting that the company is in contact with the government to remove obstacles facing their projects in Egypt, including the dollar shortage. He further affirmed his certainty that the government will help investors.

He explained that Schneider Electric is working on studying the market’s requirements and coping with its developments by choosing the latest products for their operations and basing the company in geographically strategic locations, such as Egypt, South Africa, Nigeria, Algeria, Morocco, Kenya, and Tunisia.

He praised the incentives and legislation regulating the tariff for renewable energy projects, which were announced by the government in September 2014. He said the company will cooperate with several renewable energy companies and the Ministry of Electricity to produce 2,000 MW of solar energy.

Saad said Schneider Electric established a €50m investment fund at the beginning of last year to support micro enterprises in Africa, not to achieve a financial gain, but in the name of corporate social responsibility (CSR).

Saad noted that Schneider Electric spends €1.3bn, 5% of the company’s annual revenues, on development and innovation in the energy sector. Schneider Electric plays an active role in local communities’ development through a CSR programme, whereby it connects electricity to rural areas outside the scope of the electric grid through clean and safe sources.

“Schneider Electric always sought to provide the latest technology to factories and government bodies, as well as use the best applications of energy consumption,” Saad said.

He explained that the company diversifies the products and solutions it provides to companies to match different sectors, such as gas, oil, facilities, electricity projects, and energy-intensive sectors.

“Despite the economic downturn in Egypt following the events of 25 January and 30 June, the company is still expanding with confidence in the Egyptian economy,” he stated.

“The company has built a customer care centre in Egypt to serve all African markets and will continue to establish more production line in our Badr factory to export 20% of production to Africa.”

Saad said Schneider Electric will take part in establishing many projects in South Africa to increase the capacity of transmission networks.

Schneider Electric is one of the world’s largest companies in manufacturing medium voltage distribution panels and automation management. The company’s sales amounted to €5.7bn in 2015. The company has over 250 service centres and 90 production sites around the world.

The company’s manufacturing sector revenues registered about €5.6bn, and the company is ranked second globally for automation management. The information technology sector of Schneider Electric had profits totalling  €4.3bn in 2014.

Schneider Electric is the world’s leading company for home networks solutions and operates with over 220,000 partners in this sector worldwide.

EIP to set up regional direct investment fund of $100m