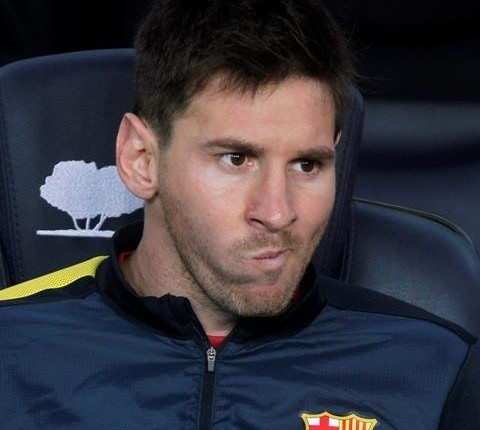 A police officer in Dubai is facing a six-month prison sentence and a fine of up to $130,000 after he took a photo of Argentinean superstar and Barcelona forward Lionel Messi’s passport in a Dubai airoport in December and posted it on Snap Chat, the chatting application, and social media.

The employee’s post made fun of the player and said, “Messi was here with us in Dubai; I got his passport and now should I burn it or abuse him. No, no, I’ll let him go”.

Messi visited Dubai last month to attend the Dubai International Sports Conference. The UAE public prosecution condemned the employee stating that his actions were in violation of United Arab Emirates’ Cybercrime Law of 2012.

A verdict in the trial is expected this week.