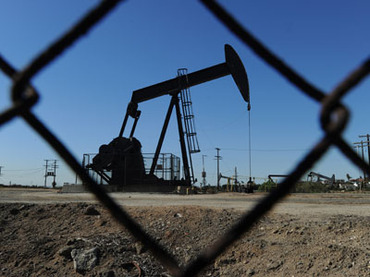 The Egyptian General Petroleum Corporation (EGPC) will offer an international bid over the first quarter (Q1) of 2016 to search for oil and gas in seven areas in the Western Desert and the Gulf of Suez.

A senior official at EGPC told Daily News Egypt that approvals from the concerned ministries and bodies were achieved in a number of areas in the Western Desert, in addition to the renewal of licences in Gulf of Suez

In December, EGPC postponed offering a bid for oil and gas exploration in the seven areas due to the fall in oil prices on international markets, which is discouraging for foreign partners. The price of Brent oil on international markets recorded $32.18 at the beginning of trading this week, compared to $29 at the end of last week.

Al-Masry said Egypt has not discovered all its petroleum and gas potentials since there are still places, such as the Western Desert, West Delta, and the deep waters of the Mediterranean Sea, which have large reserves of undiscovered gas.

Egypt is a large market for energy investments, due to its large reserves of petroleum and gas, and its large numbers of human resources.