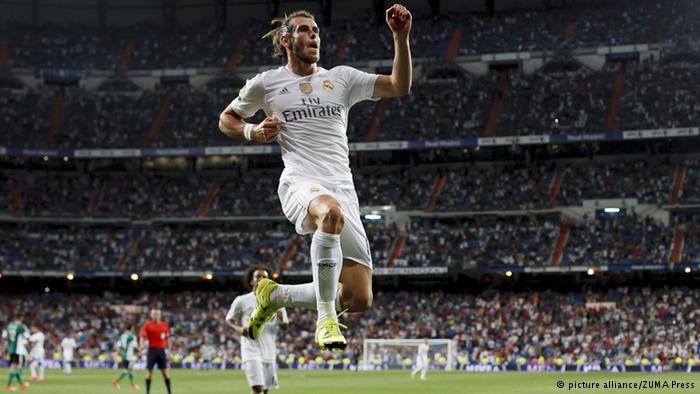 Real Madrid have held their place as the world’s richest football club in the latest annual report released by the Deloitte Money League.

The Spanish giants kept their position ahead of the country’s league winners Barcelona, who also won the Champions League in the 2014/15 season. Madrid’s revenue grew from €459.5m to €577m, while Barcelona – who jumped up two places to second – saw a significant increase in revenue, from €484.8m to €560.8m.

Bayern Munich are the leading Bundesliga club in the top-twenty list, but dropped down two places to sit fifth in the table, behind French club Paris Saint-Germain and Premier League giants Manchester United.

Bayern’s overall revenue decreased by €13m to €474m for 2014/15, despite triumphing in the Bundesliga. Bayern’s broadcast revenue also decreased marginally by €1.6m to €106.1m, but Deloitte’s report suggests that in 2015/16, this number will increased when Fox Sports’ recent takeover of coverage of the Bundesliga is noted.

Matchday revenue also grew for Bayern, with the increase in capacity of the Allianz Arena from 72,882 to just over 75,000 in the second half of the season.