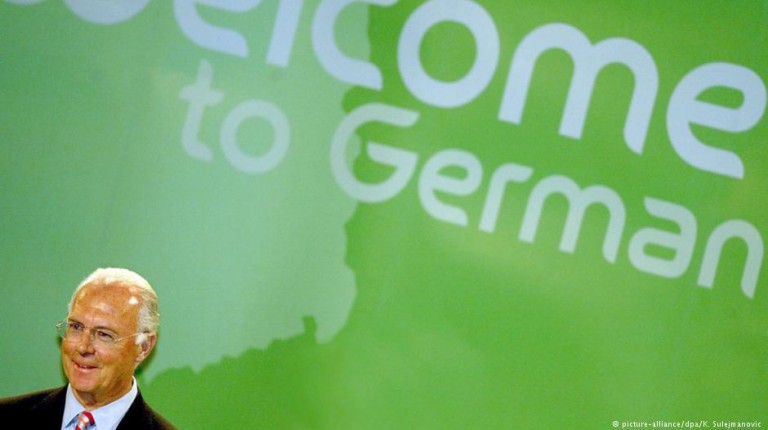 The US investigators became the third organisation to look into the 2002 payment, following similar probes by Swiss authorities and German prosecutors, German daily the “Sueddeutsche Zeitung” reported on Saturday.

The German Football Association, DFB, reportedly paid CFH 10m (€6.7m, $7.2m) to FIFA in 2002, two years after the country’s successful World Cup bid. It is unclear who received the money, and the purpose of the payment remains disputed.

After the scandal broke last October, DFB President Wolfsgang Niersbach said that the sum was needed to unlock a much larger FIFA grant for the 2006 World Cup. FIFA has rejected the explanation.

Additionally, the funds themselves did not originate from DFB, but from the late CEO of German sports equipment company Adidas, Robert Louis-Dreyfus. He received the money back in 2005. World Cup organisers allegedly filed the funds as payment for a non-existing FIFA-Gala.

According to the “Sueddeutsche Zeitung” report, the FBI is concerned with the parallels between the 2002 payment and an alleged $10m bribe to disgraced FIFA representative Jack Warner in 2008. Warner is suspected of receiving money from the organizers of the 2010 World Cup in South Africa.

The investigators were also alarmed by indications of another deal between Warner and German football legend Franz Beckenbauer, (pictured above) allegedly drafted just days before Germany was awarded the World Cup in the tight 2000 vote.

The DFB is currently without an elected president, after Niersbach stepped down in November to take “political responsibility” for the affair. Both Niersbach and Beckenbauer have denied any wrongdoing.