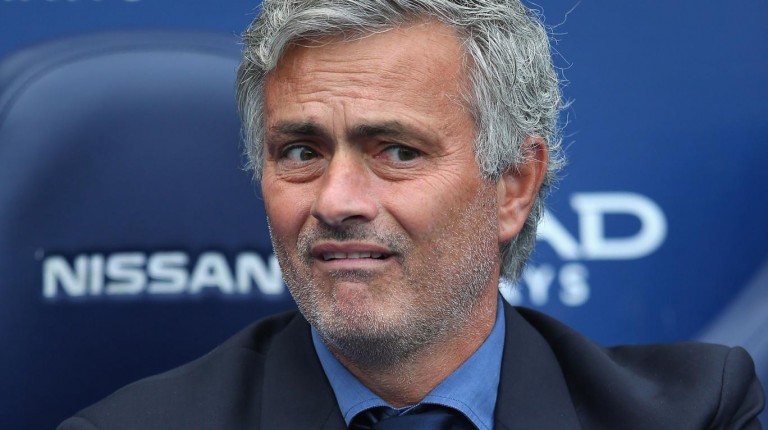 Former Chelsea manager and two-time Champions League winner, Portuguese José Morinho, was sacked from Chelsea in December. He wrote to his club managing target Manchester United a six-page letter “I can change” and explained his powerful desire to take charge of the club to leading it again to glory by winning trophies.

He also said he would be willing to follow Manchester United’s football principles and outlined his plans for the team and the key decisions. He would take to rebuild a strong solid Man United team, which can reach top of both English football and European competitions.

After Manchester United’s recent poor persuasive football show, Jose Morinho took the decision to write a teasing document, emphasizing how much he wants the job and how he would be willing to change his football strategy from defensive to attractive attacking. This would meets the terms required to be a Man United manager in addition of developing young promising talents, which they have in their great store plans on developing their own young players.

Morinho also presented precise analysis for the team in this season’s team, which has gone through every area of the current squad offering extensive thoughts on what could be improved and making suggestions about signings that could help strengthen the squad.

After losing nine of 16 league games, Chelsea announced that they had parted company with Mourinho, who lead the blues to three times Premier League winner – 1 FA cup and made unbeaten home record with Chelsea 77 games at Chelsea home ground Stanford bridge.