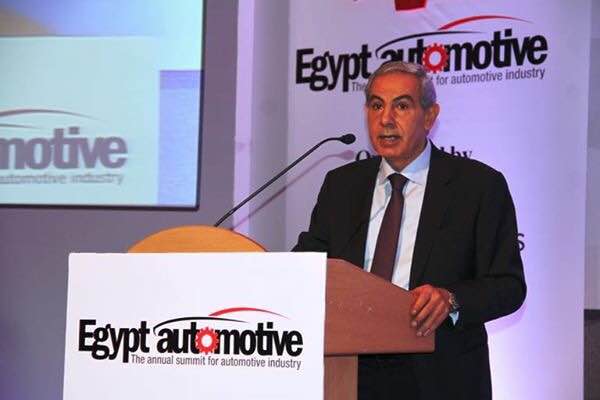 The 10th meeting of the joint Egyptian-Russian Economic Committee will be held in Cairo next week, headed by the ministers of commerce of both countries, according to Minister of Foreign Trade and Industry Tarek Qabil.

Qabil said, in a press statement, that a delegation of Russian businessmen representing the 60 of the largest Russian companies interested in the Egyptian market will accompany the Russian government delegation next week.

He added that a joint business forum is scheduled, with the participation of Egyptian private sector representatives, to discuss joint investment opportunities.

Qabil noted that during the visit, a number of memoranda of understanding (MoUs) will be signed, including one for the establishment of the Russian industrial zone in the Gulf of Suez.

Additionally, an agreement will be signed between the Russian Direct Investment Fund (RDIF) and Egyptian banks to provide the necessary funding mechanisms for investment projects for businessmen in both countries. Further, a cooperation protocol will be signed at the end of the joint committee meeting.

The minister pointed out that the Russian business delegation will visit a number of Egyptian industrial zones to learn of the potential in these areas, both in terms of industrial entities or infrastructure available in these areas.