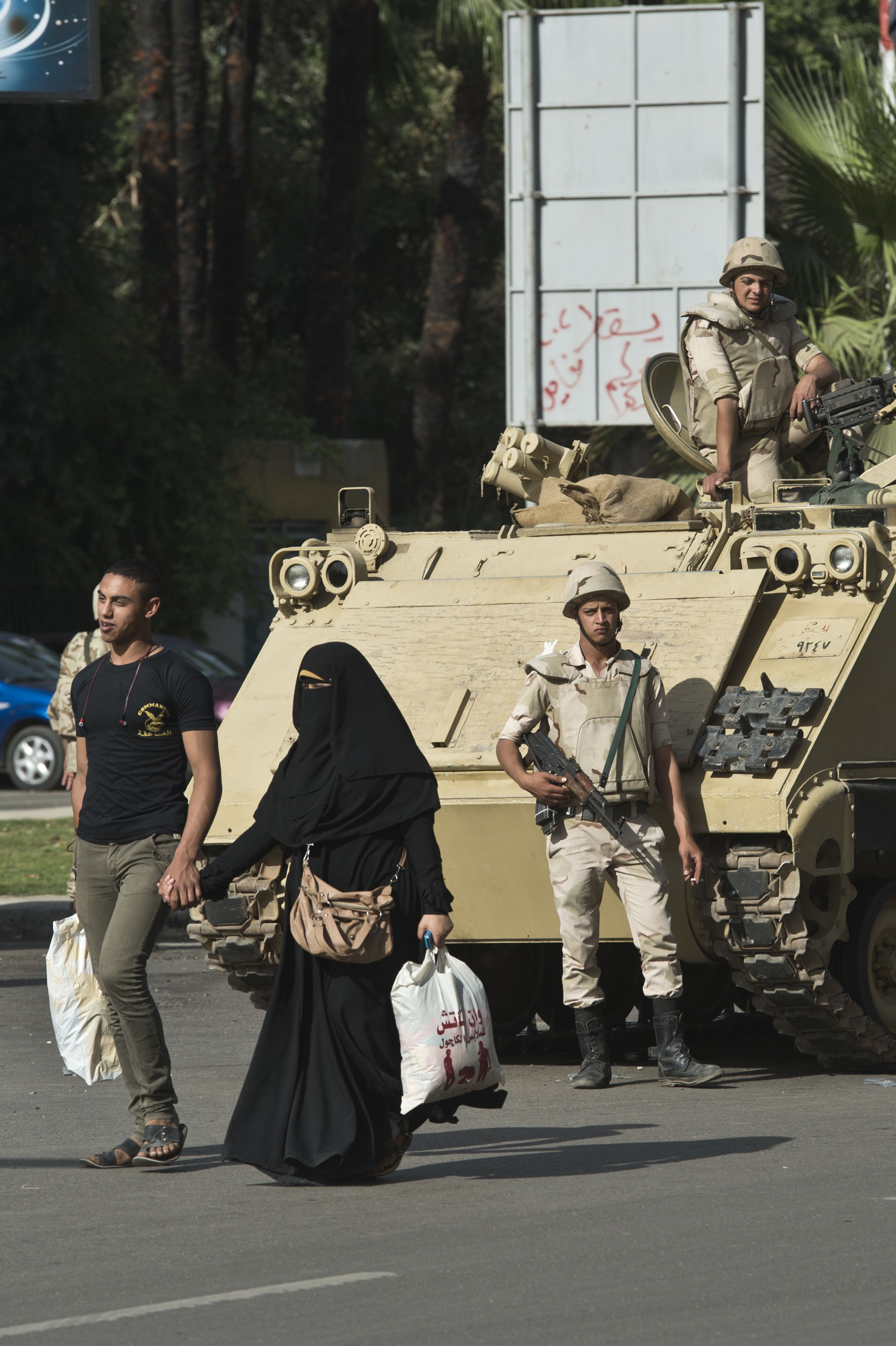 Egypt’s security preparations for the fifth anniversary of the 25 January Revolution continue nationwide on Sunday.

Minya Security Director Reda Tablia announced a strict security plan for the governorate, which includes the stationing of security officials around police stations and courts, as well as general and administrative prosecution units.

Tablia also ordered heavy security presence around electricity stations, sewage companies, and banks. Additionally, the number of checkpoints on highways has increased, to confront any potential violent attacks during the anniversary week of the revolution.

Furthermore, the head of the public transportation authority, Razek Abu Ali, announced the formation of 80 security units to inspect passenger’s bags in various microbus stations during the upcoming anniversary. The security units will be stationed in 27 bus stations across Cairo.

Meanwhile, Minster of Transportation Saad Al-Geioushy ordered the Head of the Railway Authority to establish crisis centres to receive notifications, and to follow up on the status of train stations throughout the week.

The minister further ordered the authority head to cancel all vacations for train station employees, due to the importance of their presence.

We do not fear 25 January: Abdel Ghaffar