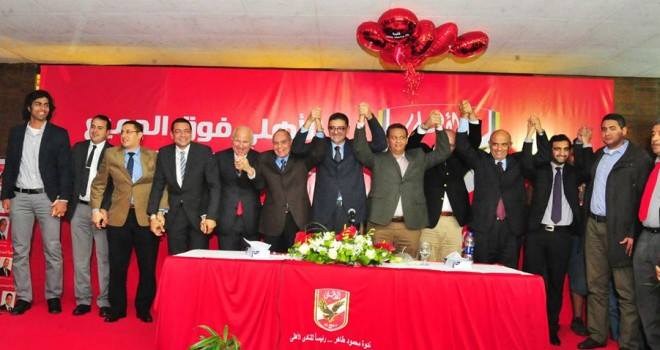 The Supreme Administrative Court delayed the decision to dismiss the board to 28 February. This led Abdel Aziz to promptly reappoint the same board without any changes, aiming to maintain stability in the club.

In the initial ruling, the Administrative Court said administrative irregularities occurred during the Al-Ahly club elections in 2014, which ushered in a new board headed by Taher.

Only club national committee has right to let us go: Al-Ahly president