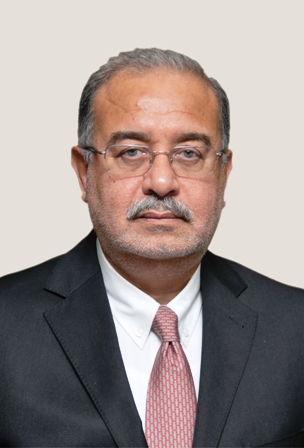 The Egyptian government founded a direct investment company called Amlak to invest in the infrastructure sector.

A Sunday statement from the cabinet said the company will manage state-owned unused assets, such as lands, and it will also reform the holding companies.

The capital and shareholders of the company are yet to be announced. Funding for the company comes from the National Investment Bank.

“Amlak will diversify the resources of the national economy, achieve sustainable revenues, and will stimulate the 2030 Egypt Economic Vision,” the statement read.

Unused state assets were previously calculated by Minister of Planning Ashraf El-Araby to be EGP 5bn.

In an interview with the Daily News Egypt in September, El-Araby said the government will launch a sovereign fund with EGP 10bn in capital in the second half of FY 2015/2016; EGP 5bn will be directly allocated from the budget and the rest is the unused assets.

According to the minister, the government hired advisors to set the fiscal policy of the fund and the studies for the targeted sectors were scheduled to be ready by the end of 2015.