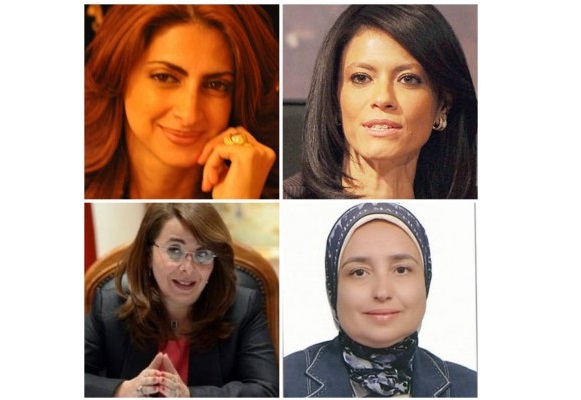 Minister of Investment Ashraf Salman and Minister of Trade Tarek Qabil will announce the 50 most influential women in the Egyptian economy in 2015 during a grand ceremony in Cairo on 27 January.

The ceremony will be held under the auspices of Prime Minister Sherif Ismail and will take place in the presence of key CEOs of companies, public, and private organisations in Egypt, as well as key businessmen and diplomatic officials in Egypt.

Egyptian economic magazine Amwal Al-Ghad complied and issued a list of the 50 most influential women in the Egyptian economy, the first of its kind in Egypt. The move aims to highlight Egyptian women’s crucial role in various economic sectors such as banking, industry, real estate, communications, and entrepreneurship.

Deputy Managing Director of Emirates NBD in Egypt Sahar Al-Damaty, Chairperson of the Egyptian Competition Authority Mona El-Garf, and Deputy Director of Corporate Strategy and Business Development at Mobinil Rana Abadi are also among the women on the list.

The ceremony aims to provide the Egyptian state with a strong base of professionals, through which it can support the sustainable partnership with the private sector to achieve development in different sectors; whether economic, social, or other sectors.

During the event, a rating for the best 100 companies that had been working in the Egyptian market will also be announced. The ranking covered a variety of sectors including the commodities, healthcare, financial, industry, energy, infrastructure, raw materials, real estate, and communications sectors.