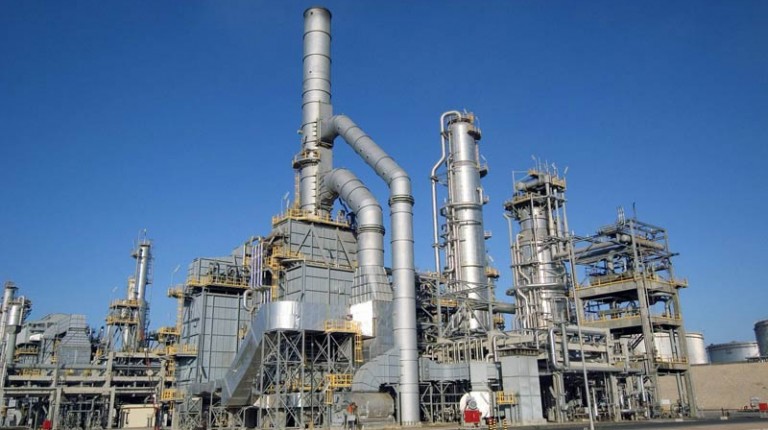 The shareholders of the Egyptian Refining Company (ERC) paid 7.5% of the Egyptian General Petroleum Corporation (EGPC) share in the paid-up capital of the project, which aims to establish a new refining lab in Mustorod, Cairo.

The 7.5% will be repaid to shareholders from EGPC’s profits after implementing the project.

A senior official at the ERC told Daily News Egypt that the EGPC will contribute by 24% in the project’s paid-up capital; $1.134bn from shareholders and $2.6bn from banks.

The project’s total investments are approximately $3.7bn, 70% of which are investments and foreign loans granted by international financial institutions, the official said. He added that the most prominent financial institutions are Japan Bank for International Cooperation (JBIC), Nippon Export and Investment Insurance (NEXI), Export-Import Bank of Korea (Kexim), the European Investment Bank (EIB) and the African Development Bank (AfDB).

The Managing Director of ERC, Mohamed Saad, highlighted that the company will import 1.2m tonnes of crude oil per annum, as Cairo Oil Refinery Company’s (CORC) fuel oil production does not meet the needs of the cracking unit.

The imported oil will be refined at CORC, which is a subsidiary of EGPC, at a cost of $3 per refined barrel, Saad stated.

He also disclosed that the ERC is in negotiations with Shell Business Operations, which is specialised in trading crude oil and petroleum materials, and the Nigerian company, Sahara, in order to finalise the import process.

The imported oil will be received at the port of Ain Sokhna and will be transferred through a pipeline owned by the Petroleum Pipeline Company, Saad revealed.

He added that the project will secure 50% of diesel, gasoline and butane imported by Egypt, to fill the gap between consumption and local production.

He also noted that the domestic market is suffering a deficit in diesel, gasoline and butane available compared to annual consumption. Fifty percent of the deficit will be secured after establishing the new refining lab project, Saad added.

He added that the new project will produce approximately 2.3m tonnes of diesel, 800,000 tonnes of gasoline and 600,000 tonnes of jet fuel, “which will cease the need to import jet fuel and allow its export”.