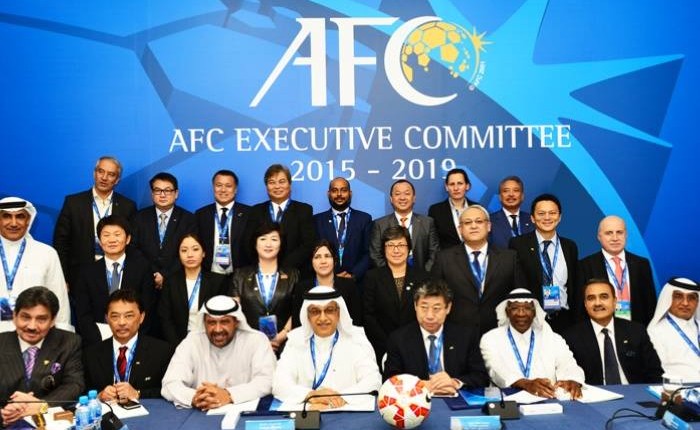 The Competitions Committee of the Asian Football Confederation (AFC) announced that it would move all matches between Iran and Saudi Arabia to neutral venues, pending the results of an independent evaluation to assess security issues that might arise between if political tension between the countries is not assuaged.

The decision to relocate the matches will be enforced for the remainder of the AFC competition if the political situation still poses threats to fan and player safety on 15 March 2016.

The Competitions Committee began deliberations Monday in Doha to resolve the situation involving matches between the countries’ clubs.

“We may not always agree; after all, we are 47 members in a very diverse continent.  But, like a football team with many different players, together we are strong,” AFC President Salman Bin Ebrahim Al-Khalifa said in a statement at the AFC Ordinary Congress in Manama, Bahrain.

The Saudi Arabian Football Federation and the United Arab Emirates Football Association filed an appeal to the AFC after the attacks on the Saudi Arabian diplomatic missions in Iran, requesting that the AFC move matches between the countries’ football clubs and Iranian football clubs to neutral venues to assure for safety and security.

The Iran Football Federation responded to the decision by claiming that the AFC had politicised the football pitch, rather than maintaining objectivity.