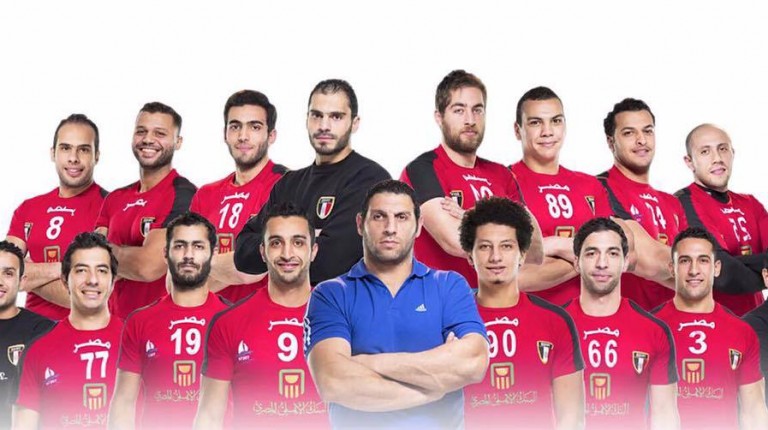 Egypt defeated Angola by 10 goals, 25-15 in the semifinal of the 22nd African Handball Cup of Nations.

The victory pits Egypt against Tunisia in the Cup final to be held Saturday night and also qualifies Egypt for the 2017 IHF World Men’s handball Championship, to be held in France.

Tunisia defeated Algeria in its semifinal match, 27-18, to qualify for the final against Egypt.

The African Handball Cup of Nations, currently being held in Egypt, is a qualifying tournament for the 2016 Rio Summer Olympics in addition to the 2017 IHF World Men’s Handball Championship.

The 2017 IHF World Men’s handball Championship will be held in France, from the 11th to the 29th of January.