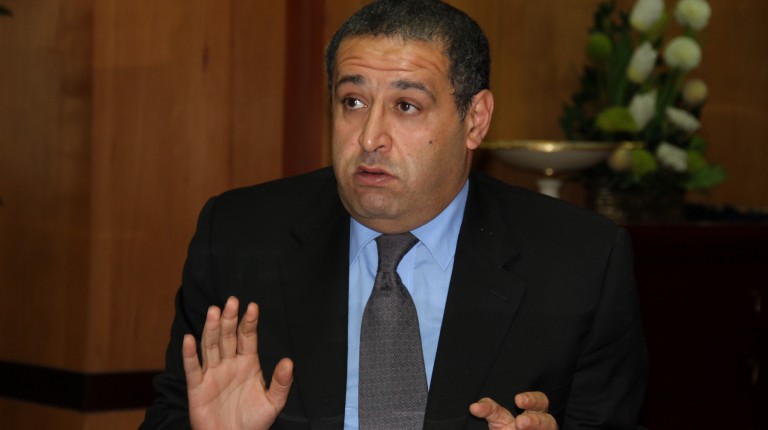 Cairo will host a delegation of senior Italian investors early February to discuss increasing Italian investments in Egypt in various fields, according to Egyptian Minister of Investment Ashraf Salman.

The mission will conduct consultations with a number of Egyptian government officials, businessmen, and investors to discuss opportunities for joint cooperation and opening new areas of cooperation. Salman said that following conclusion of the consultations, an Egyptian-Italian summit will take place by the end of February.

The talks with Italian officials will include work on activating a number of signed economic agreements between both countries and into exploring further expansion of existing Italian investments. The Italian Minister for Economic Cooperation will head the mission to Egypt next month, after Salman met with Italian ambassador to Cairo Maurizio Massari and his accompanying delegation on Saturday.

Their meeting in Cairo on Saturday was held to complete the final arrangements to host the Italian mission and agree on issues of common interest, which will be discussed during the visit. According to Massari, the Italian mission is interested in investing in the fields of new and renewable energy, heavy industry, transport projects, the Suez Canal Area Development project, and the textile sector as well as exploring new opportunities.

Salman said the Egyptian government is interested in attracting Italian investments in various sectors and developing investment cooperation to exploit the distinguished relations between both countries.”The Ministry of Investment will showcase developments in the economic arena in Egypt over the past year and the reform measures that have been taken, in addition to offering a number of investment opportunities and projects,” he said.

Egypt implemented several economic and administrative reforms over the past two years, aiming to correct the economic track and restore local and foreign investors’ confidence by accelerating the process of launching an economic activity.