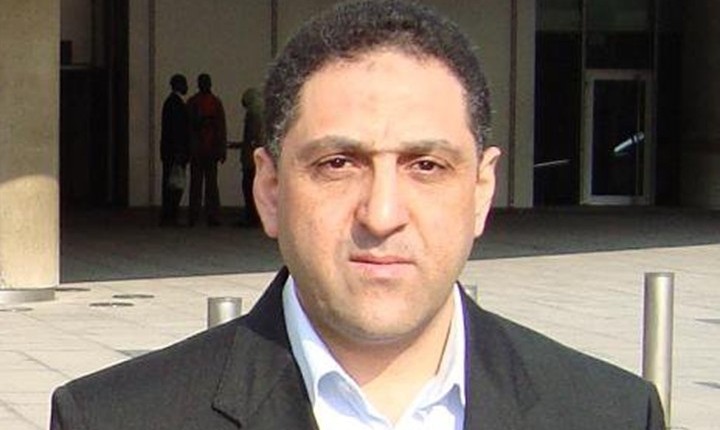 The Cairo Institute for Human Rights Studies issued a statement Saturday condemning the detention of Hisham Gaafar, head of the board of trustees at the Mada Foundation for Media Development, and demands his immediate release.

Gaafar has been detained for more than 100 days.

The statement, which was signed by several NGOs, activists and journalists, also condemned the refusal of investigating bodies to provide defence lawyers with the case files. Instead, lawyers are informed of the developments in the case verbally.

Furthermore, the statement pointed out the clear violation of the law and regulations by denying Gaafar his right to defend himself. The investigation authorities have also refused several requests to transfer him to the hospital despite the severe deterioration of his health.

According to the statement, Gaafar’s arrest is a threat to civil society’s freedom to operate, regardless of legal status, as the Mada Foundation has been operating legally.

Gaafar was arrested on 21 October 2014 when police forces raided the Mada Foundation in 6th of October City. The police forces, together with National Security forces, held the staff for several hours without showing them a warrant for the raid from the general prosecution.

Gafaar was declared missing after security forces took him to an undisclosed location for 48 hours. He was then found by his lawyers at the National Security Apparatus prosecution. Lawyers later discovered that he was held at Aqrab maximum security prison.

The prosecution charged Gafaar with belonging to an outlawed group, and receiving bribes from foreign organisations in exchange for information that the security apparatus considered a threat to national security.

Investigations with journalist Gaafar to continue next week