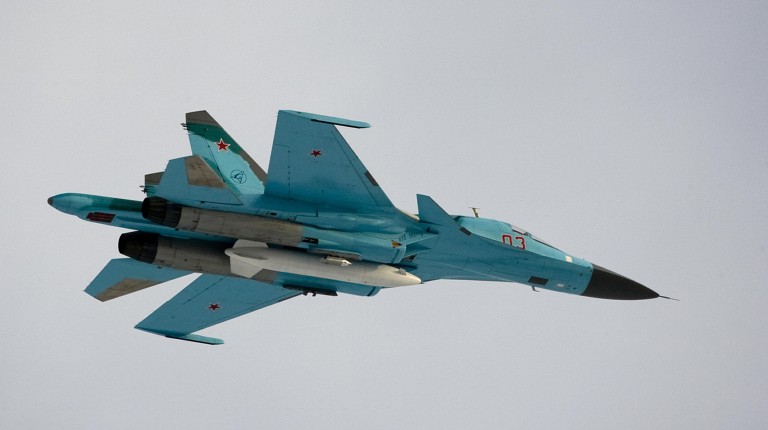 Russia’s Ministry of Defence denied  claims from Ankara that a SU-34 fighter jet violated Turkish airspace on Friday and described it as a “baseless propaganda”.

Konashenkov said that the Turkish statement lacked specifics about the location of the alleged violation.

“I am convinced that even specialists of the Turkish air defence know that radar stations controlling airspace can only register the altitude, course, and speed of the object in the air. None of these radars are capable of establishing the type and state affiliation of the object in the air – not Russia nor the so-called anti-[IS] coalition led by the US”, he said.

The Turkish Foreign Minister summoned the Russian ambassador in the wake of the incident. Turkish President Receb Tayeb Erdogan described the incident as an attempt to escalate tension in the region.

“Russia will face the consequences if these violations continue,” Erdogan told journalists at Istanbul airport. He wants to meet with his Russian counterpart Vladimir Putin after the incident.

Turkey downed one of two Russian military jets it claimed had violated its airspace in November, which was described by Putin as “a stab in the back”.

Tensions have escalated between both countries since, which resulted in economic sanctions on Turkish companies and businessmen by Russia.