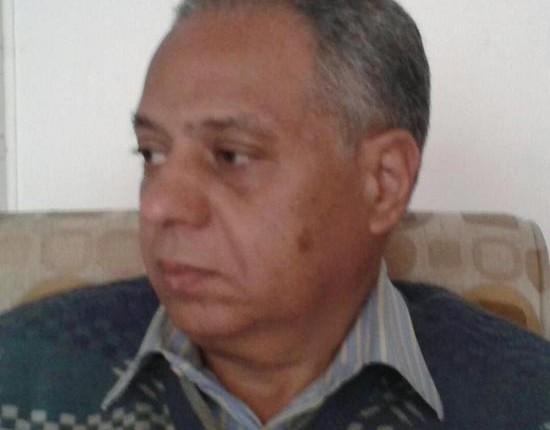 Left-wing activist Gamal Abdel Fattah was released from Qasr Al-Nile police station Sunday after the official rejection submitted by his lawyer to the prosecutor’s office was accepted, his family and lawyer reported to Daily News Egypt.

Abdel Fattah was arrested when he was mistakenly identified as a suspect convicted in absentia, in 2011, for an alleged coup d’état attempt against the leadership of President Al-Sisi. He was detained by Security Forces in front of the Press Syndicate.

Abdel Fattah has previously been an outspoken critic of the Egyptian government. He was one of the leaders of the 1977 Bread Riots where he was arrested along with several intellectuals and activists.

He is known for leading and organising protests and sit-ins against current and previous governments.

Days before the latest anniversary of the 25 January revolution, police forces arrested scores of political activists in anticipation of mass protests and gatherings.

Seditionary acts—defined by the government as calling for the fall of the regime or possessing antigovernment leaflets—have been used by the Egyptian state to accuse and prosecute political activists and students.