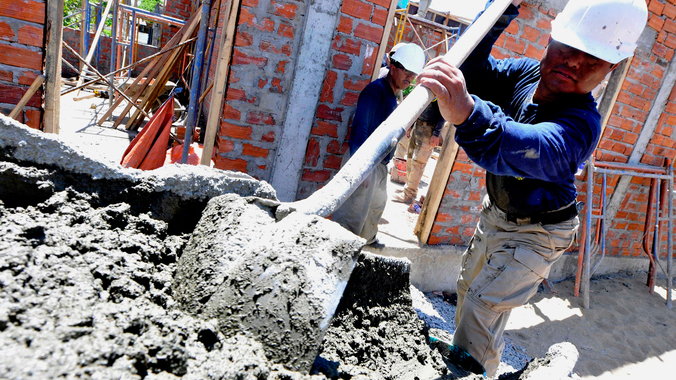 South Valley Cement Company has agreed to cooperate with Chinese firm Sinoma CDI to convert its facility to rely on coal as an energy source with a total cost of $19.5m (EGP 108m) with a grinding capacity of 50 tonnes per hour.

The production of cement using coal is expected to start within 15 months. In August 2015, the cement company signed a contract with the same Chinese company to add a grinding line. The contract’s value was EGP 300m.

In May 2014, the company predicted that investments needed to use coal as an energy source will amount to EGP 140m after it prepared studies for the use of coal and agricultural wastes and that the use of coal will allow the company to reach 100% of its production capacity.

In April 2015, Mehleb officially outlined the regulations for coal use two years after discussions began in light of a significant natural gas shortage. The use of coal as an energy source was widely contested by several civil society organisations including the Egyptian Centre for Social and Economic Rights (ECESR), the Egyptian Initiative for Personal Rights (EIPR), and former minister of environment Laila Iskander.

Several companies already converted some of their production lines to coal in 2015, including Suez Cement, Titan Cement, and Arabian Cement. Amreyah Cement also allocated new investments to convert production lines to be fuelled by coal within this year, at a total cost of €60m (EGP 510m).

A recent lawsuit was filed by the residents in Wady El-Qamar, Alexandria against Minister of Environment Khaled Fahmy, the Governor of Alexandria, and Titan Cement Egypt for using coal in their cement production.

The residents claimed that the use of coal creates hazardous emissions which have majorly affected their health, given that the group’s cement plant is located very close the residential block.

Egypt has 23 cement production companies that produce around 70m-75m tonnes of cement per year. Throughout 2015, the prices of cement have remained considerably stable.