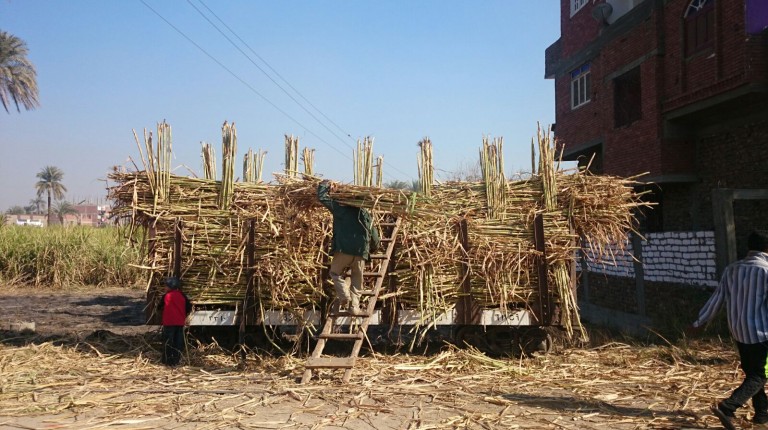 Ahead of his company’s seventh appearance at Fruit Logistica, CEO of Upper Egypt for Agricultural Investment Company Hamdi Ahmed announced that company aims to export EGP 50m worth of agricultural products this year, compared to the EGP 30m it registered in exports in 2015, despite curtailments on the international freighting infrastructure.

The company has recently turned to the domestic market due to the obstacles associated with exports including the sea transport crisis, the reduction in the number of trips to Egyptian ports via naval lines and the extensive transit times on such lines.

Small and medium-sized companies (SMEs) are limited in their use of air transport as they are allocated space for commercial transportation by EgyptAir and aircraft chartered by fewer than five major companies.

European Union member-countries and the United States banned freight on passenger aircraft in November 2015 following the downing of the Russian plane in the Sinai Peninsula on 31 October, amid fears that the plane was brought down as the result of a terror attack.

Despite these limitations, Ahmed contended that demand for Egyptian products has increased in foreign markets, especially Russia, which has limited supplies of fruits and vegetables following its suspension of Turkish imports and the sanctions imposed on Russia by Europe.

Upper Egypt’s products are sent to Germany, France, the Netherlands, Sweden, England, Belgium, Russia, and the Balkans, and Upper Egypt is a supplier for supermarket chains in those countries.

The company owns farms with a cumulative area of 1350 acres in the governorates of Ismailia, Beni Suef, Minya, and the city of Qantara.