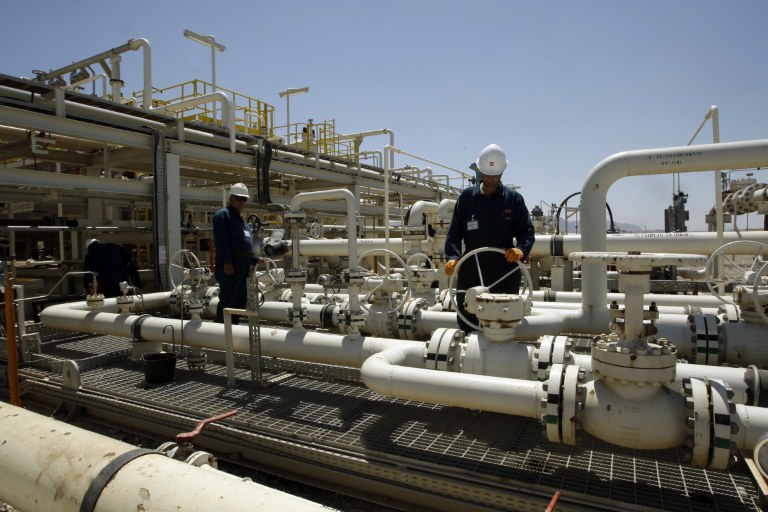 More than 30 companies are preparing bids for a contract announced by the Egyptian Mineral Resources Authority (EMRA) in October 2015 that will provide provision for the winning bid to conduct mineral ore research and exploration in nine regions across Egypt.

The deadline for the receipt of bids from companies has been extended to 3 April, at the behest of contractors, Chairman of the EMRA Omar Toema said in a statement to Daily News Egypt.

The tender brochure that facilitates application bids costs $100. Exploration will begin directly after the completion of the EMRA-funded studies, the approval of a winning bid, and the official signing of contracts with the investors that will fund the contract, according to Toema.

The EMRA expects kaolinite sand to be found in Abu Had Wadi Qena, in the North of Western Desert, and Hadabet El-Ganna, in South Sinai.

The excavation of gold in eight areas in Egypt is contingent upon security approval for an international tender granted earlier this year. According to Toema, approval was originally expected to be provided in January 2016 but has been delayed. Once approval has been granted, the EMRA will form a joint-company with contracting company.

International oil, gas exploration bid to be offered in 7 areas in Q1 of 2016