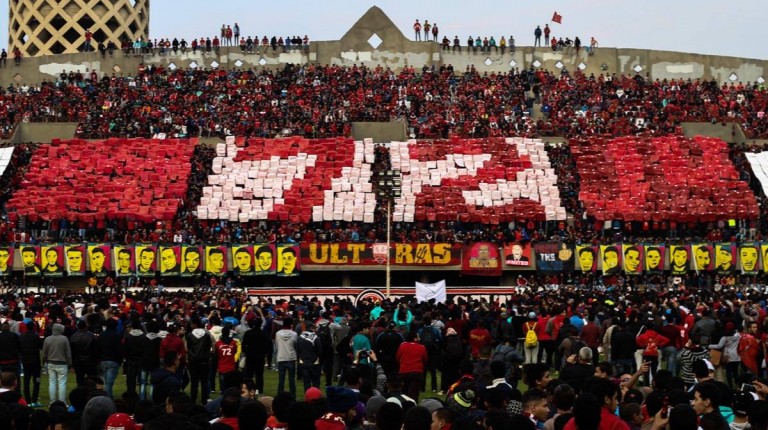 During Al-Ahly SC’s fourth memorial for their fans who died at the infamous Port Said stadium incident, Al-Ahly club opened its doors for fans to gather at the Mokhtar El-Tetsh training ground to pay tribute to the dead fans.

“We couldn’t stop [the fans] from entering the club because they were in the thousands; our club security cannot control them. We did not know they would attack the police and army, and we called the police to control the situation, but they did not respond,” Taher said.

Al-Ahly club made a statement condemning the actions committed by the Ultras Ahlawy fans towards state institutions, and that they reserve all respect for the police and army.

“Those who committed these despicable acts are mercenaries who received money to carry out such acts and attack state institutions. I will not apologise because we have nothing to do with those fans. We cannot control them and I demand that the police search for these outlaws and arrest them.”

Only club national committee has right to let us go: Al-Ahly president