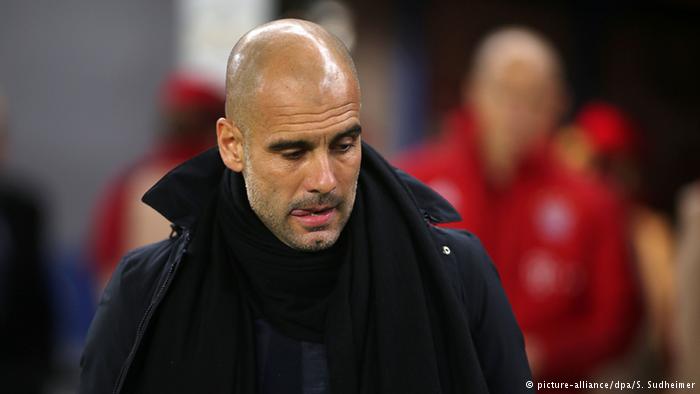 English Premier League side Manchester City confirmed on Monday that Pep Guardiola will take over from Manuel Pellegrini at the end of this season.

“Manchester City can confirm that in recent weeks it has commenced and finalized contractual negotiations with Pep Guardiola to become MCFC head coach for the 16/17 EPL season onwards,” a statement released by the club said.

The statement also noted that Guardiola had previously been a candidate to become City’s head coach in 2012, when it parted company with former manager Roberto Mancini.

The club said it had decided to issue the statement “out of respect” for both Pellegrini and the players and “to remove the unnecessary burden of speculation”.

It added that Pellegrini was “fully supportive” of the decision to go public with the announcement of his replacement, and that he was “entirely focused on achieving his targets for the season ahead and retains the respect and commitment of all involved
with the leadership of the Club”.
Guardiola confirmed late last year that this season would be his last at Bayern Munich. He is to be replaced by Carlo Ancelotti.