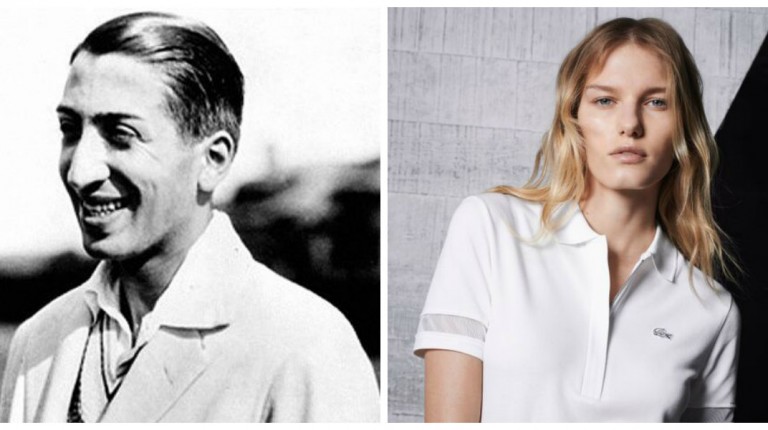 Ghabbour Auto Group is preparing to launch seven new cars at the Automech Formula on March 16.

New cars will be introduced at three of the company’s exhibitions, Hyundai, Mazda, and Cherry; the Chinese Geely will be absent from GB Auto’s exhibitions.

Ghabbour will launch four new models of the Korean Hyundai, the Creta, Solaris, Elantra HD, which will be reintroduced as the locally assembled Hyundai AD, as well as the Tucson, which is the first 2017 model in Egypt.

The SUV Hyundai Creta comes with a 1,600 CC engine and 123 horsepower, with 6300 rpm; the car is available with automatic transmission.

Ghabbour will also launch Hyundai Solaris in sedan and hatchback varieties, both with a 1,400 CC engine that produces 107 HP and 6,400 rpm. The car will be available with automatic transmission.

The highest class of the car has front seat airbags, ABS brake system, 15-inch wheels, and power side mirrors.

The company is neither revealing the specifications nor the price of the Elantra AD as a surprise for the Egyptian market.

Ghabbour will present the new Mazda 2 at the Automech Formula .

Previously known as Esperanza and Chery, GB Auto will introduce Envy and Tiggo for the first time in March. Both models have achieved large sales volume, ranking second and third over sales of Chinese-origin cars.