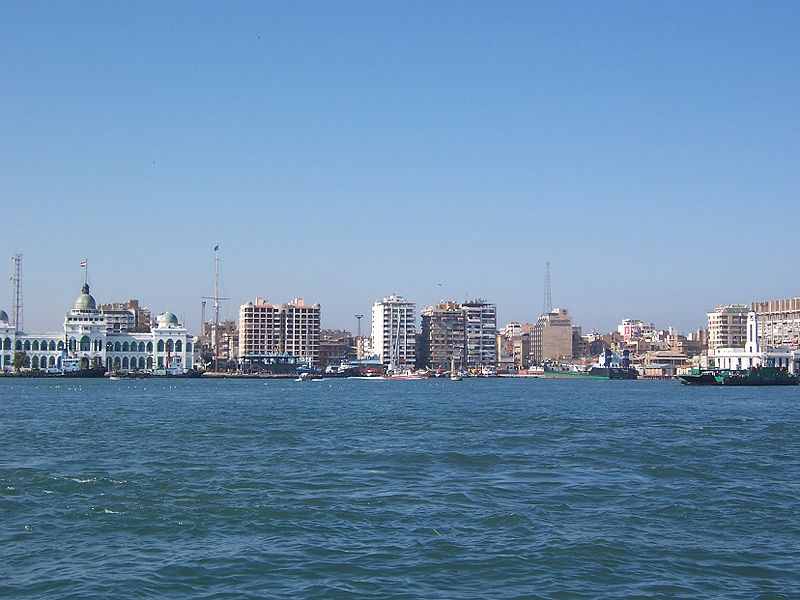 They will sign an agreement for petroleum refinery and a petrochemicals complex, according to a press release issued by the authority.

“The economic zone is now ready to allocate lands in four industrial zones with the system of industrial developer and the other systems,” he said.

The Ain Sokhna area will contain zones for light, medium, and heavy industries, while the other regions such as Qantara, El Tor, and East Port Said will be within a period ranging from six months to two years.

“The economic zone is planning to establish smart industrial zones and has begun developing the infrastructure by equipping the zone with electricity, water, internet, and ‎sewage networks,” Darwish said.

The SC Zone is completely independent from the government, and is designated a special economic zone, so there will be no customs tariffs on machinery imported for the new factories.

The authority is planning to establish a Dispute Resolution Centre, and will also negotiate with a number of companies to build stations for electricity and desalination. The economic zone will enable the registration and establishment of companies within one or two days, overcoming bureaucratic delays that otherwise exist in this process.