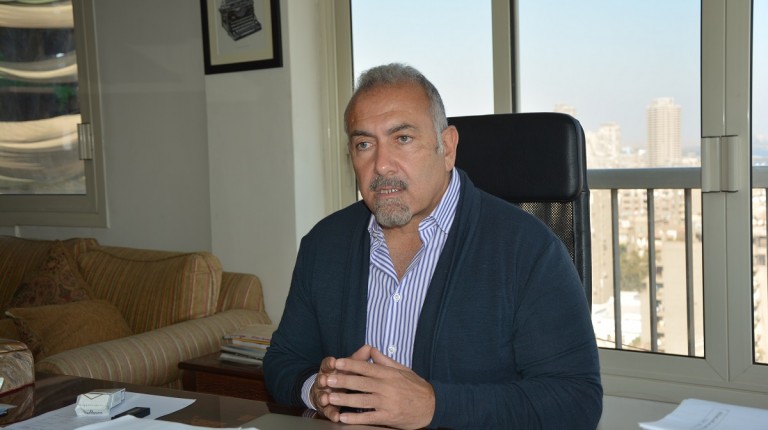 Al-Bustaniya Agricultural Development plans to supply investments worth EGP 25m to develop the company and grow exports by 20% for the current season.

Hisham El-Meligy, Chairman of Al-Bustaniya, said exports of light-weight vegetables and paper products amounted to 9,000 tonnes last year. The products were exported to the European and Asian markets.

The Agriculture Export Council received a list of fruit and vegetable varieties, which Turkey used to export to Russia, Meligy added. The council is studying varieties suggested for import from Egypt instead.

This comes against the backdrop of Moscow’s decision to ban exports from Turkey after the latter shot down a Russian warplane on its border with Syria in November.

Egypt is currently considering the possibility of cultivating a tomato variety that can endure 12 days in transit in preparation to export the tomatoes to Russia, he added.

Turkey’s close proximity to Russia was one of the most important reasons Moscow depended on Ankara’s products before the most recent bout of political tension.

Meligy further said that Al-Bustaniya seeks to increase the volume of production per acre of strawberry crops, especially as Egypt is distinguished for its strawberry exports.

Agricultural crops differ from other export commodities in that it is important to ensure that markets are available to absorb production, he said. Crops cultivated for export have certain specifications that pertain to the circumstances of the markets they are exported to.

Meligy added that Egypt is unable to produce some of its exports at a volume that would allow them to be transported to Russia, such as apples and apricots, due to a decline in production in Egypt in recent years.

Although Meligy recognises that the Central Bank of Egypt’s policy to ration imports was taken in the interest of exporters, he still believes it is necessary to include several goods on the list of strategic products to avoid negatively impacting local production. Several sectors depend on imports to provide the raw materials required for production, he explained.

The increase in the dollar exchange rate against the Egyptian pound helped exporters compensate for the increase in the price of currency by 40% last year, Meligy said, registering an average of EGP 75 per day instead of EGP 45 or EGP 50 in 2014. He explained that a skilled labour shortage formed another obstacle.

Meligy requested that villages with facilities and services be constructed to improve conditions for farmers. He also believes that farmers should be encouraged to continue agricultural activities instead of moving to the cities in search of better conditions and abandoning agriculture.

He explained that the increase in the price of the dollar against the pound helped exporters to decrease the cost of agricultural crops exported to European and Asian markets. This also helped agricultural exports maintain cohesion amid the strong decline suffered last year. The price of Egyptian goods fell by 10% compared to products from other countries, he said.

On another note, Meligy said the delay in land titling as part of the 1.5m acres reclamation project for investors dramatically impeded investment traffic in the agricultural sector. The company has 930 acres on the Cairo-Alexandria Desert Road but has not yet been able to obtain final ownership, he added.

He called on the Ministry of Agriculture to facilitate reconciliation for farmers using land illegally, to encourage them, considering the decline in the number of farmers as they pursue activities other than agriculture.

Meligy predicted a promising future for Egyptian agricultural exports to European markets in light of fierce competition among commercial chains abroad and the competitiveness of Egyptian products.

Al-Bustaniya will attend the Fruit Logistica exhibition in February for the tenth time. The exhibition is located in Germany, and participation strengthens perceptions of Egyptian agricultural products abroad and attracts new customers, Meligy said.