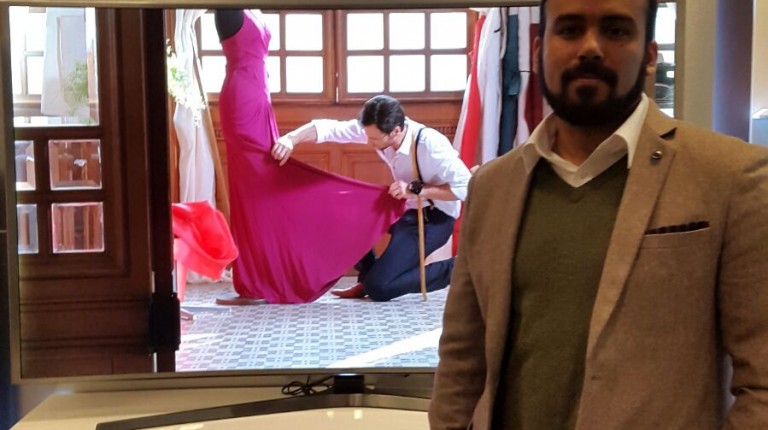 Samsung believes that 2016 will be marked by an increase in sales of large-size TVs, larger than 40 inches, according to Manager of the Television Department at Samsung Electronics-Egypt Mohamed Esmat. He added that the company is expected to reduce the prices of its TVs in the upcoming days, especially smart and UHD TVs.

The company also plans to increase its customer service centres to ensure a minimum of two centres in each governorate. It will also launch a competition among university students to develop smart TV applications to ensure the provision of suitable applications to the local market.

How do you view the market’s performance in 2015?

Last year saw a growth in sales rates, but it was not better than previous years. However, it was still better than other Middle East markets, as some of these markets declined in sales. We have a positive outlook for sales in 2016. We have established our factory in Beni Suef, which we use to export products to many Eastern European countries, and over 15 countries in the Middle East.

What was the cause behind the decline in sales in other markets?

The economic and political situation in the Middle East is unstable, which impacts purchasing decisions. Egypt is more stable than other countries, which translates into better sales. 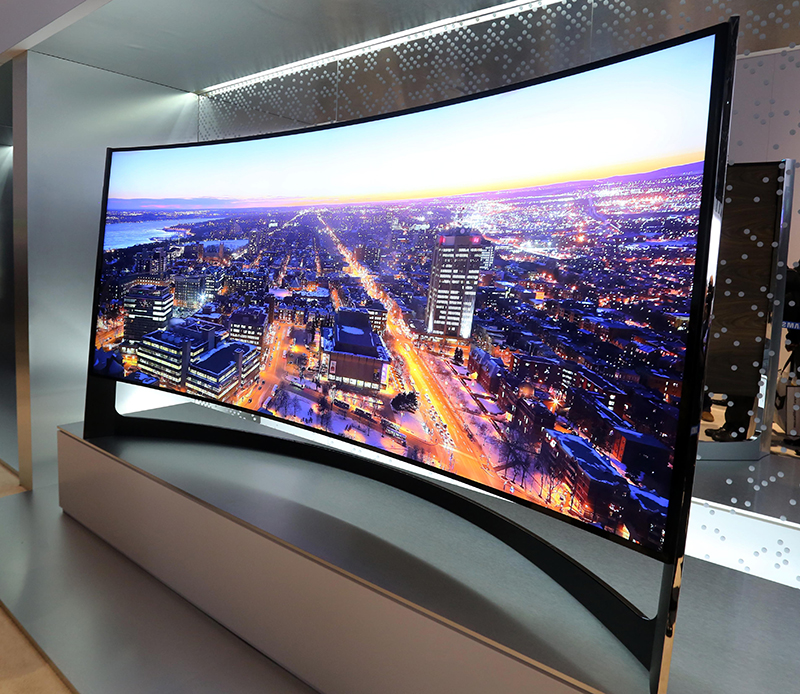 Do economic circumstances impact the purchasing power of consumers in different markets?

Television is not a leisure good. Most buyers are people on the verge of marriage. These people have not been impacted by the decline of purchasing power. Other consumers are those replacing their old appliances with new ones. Based on our research, the average lifespan of televisions ranges between five and seven years. The spread of Internet has increased the demand on smart televisions.

What are the features of the television sector’s strategy in 2016?

Our strategy is based mainly on the results achieved in 2015, which were positive for Samsung on a local level, as well on the international level. We celebrate this year being ranked first internationally for the 10th time in a row for television sales.

Therefore, we hope to maintain our leadership. We also aim to offer our products with the highest quality and the lowest prices, especially for our local consumers. We plan to cut down on the prices of smart televisions, such as UHD TVs, in the upcoming days, since the economic conditions of Egyptian families have worsened.

We will focus on increasing sales of the UHD televisions that are equipped with HDR technology. We will also introduce the cheapest Curve television in the world, which comes in the size of 40 inches. We hope to make Samsung TVs the main Internet devices in homes.

How do you evaluate the user trends in selecting TV sets?

We believe that there is a tendency to purchase large televisions. Since last year, local and worldwide consumers sought to buy screens larger than 40 inches, especially the 48-inch sets. Hence, we will feature 58-inch television sets at reduced prices.

Which consumer segment will you focus on in 2016?

We have a variety of products that address various social strata, as they meet the needs of all consumers at different prices.

Do you have plans to expand through business partners?

This also is part of our strategy for the current year, whereby we will focus on increasing cooperation with small investors to increase our network of authorised distributors for our products. This will help us to implement our marketing plans to spread in villages and provinces, especially in Upper Egypt and the Delta.

What are your plans for the development of after-sales services?

We started to implement our plans to improve after-sales services through spreading customer service centres since last year. We currently have over 21 branches in various governorates. We will continue to spread to reach at least two centres in each governorate.

What factors make you the largest seller of televisions in the market?

Samsung’s brand strength helps us. We also offer advanced products at low prices and focus on after-sales services. Our factory in Egypt gives preference to Egyptian clients in terms of price and technology.

What is the retail share of your television sales?

Retail sales constitute the largest part of our television sales, standing at 50% to 60%.

What size do Egyptians prefer for televisions?

The most common size is the 32-inch sets. But indicators point to a general trend towards the 40-inch devices.

How do you view the competition in the local market?

Competition benefits consumers. Everyone aims to offer better products at lower prices. We enhance our devices with applications that suit Egyptian consumers, such as Shahed, the Holy Quran, and some games. We involve university students in the process of developing these applications through a competition that will be announced soon.

Do you have plans for the recycling of electronic waste?

There is a plan on the table to recycle electronic waste and reuse it in the industry. However, we have not come to a final decision on this.

How much do you spend on research and development (R&D)?

Latest data released from the Samsung Global shows that we spent a total of $14.6bn at the end of 2013. About 17,000 people work in our R&D department, which is 23% of Samsung’s total manpower.