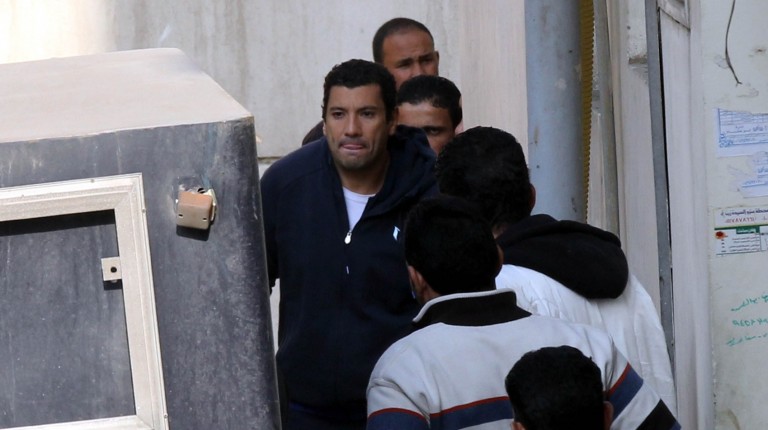 The Misdemeanour Court of Al-Gamaliyya rejected the appeal of TV host Islam El-Beheiry Tuesday after the verdict he received in May 2015 been sentenced to one year in prison on charges of contempt of religion, state-owned Al-Ahram reported.

El-Beheiry was condemned to imprisonment after allegedly insulting Islam in his now suspended TV show With Islam that was aired on the private television channel Al-Qahera Wal-Nas.

Journalist and television host Ibrahim Eissa called on President Al-Sisi to issue a presidential pardon to El-Beheiry, if the president’s calls to revitalise religious speech in Egypt are sincere.

Eissa added that such a development would be a victory for the Egyptian Constitution and its protection of free speech.

El-Beheiry received a sentence of five-year prison sentence in May 2015; however, it was reduced to a one-year setence in December 2015 following an appeal by El-Beheiry’s lawyers.

Al-Azhar filed a lawsuit against El-Beheiry in April 2015, accusing him of insulting Al-Azhar’s scholars, propagating extremist ideologies, doubting the sayings of the companions of the prophet, and for contempt of religion.

El-Beheiry has stirred controversy since his TV show was first aired in July 2013, as he was accused of deviating from state-sanctioned religious interpretations.

El-Beheiry discussed the Quran on his TV show, arguing that exegetical accounts must be confined to the historical context in which the Prophet lived.