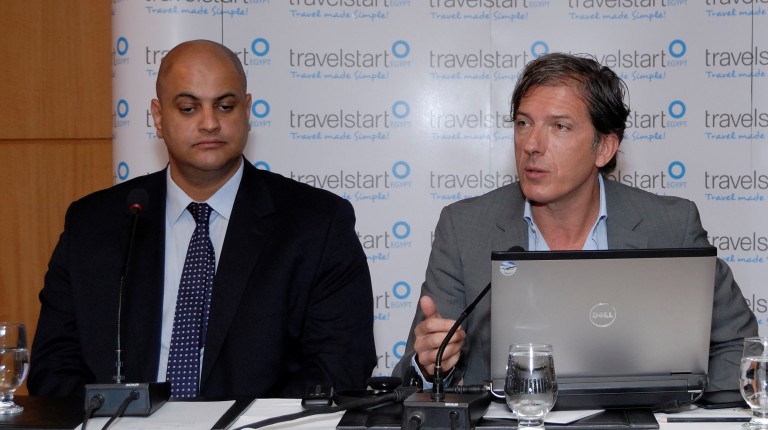 Travelstart Egypt achieved a 300% increase in its sales in 2014 compared to 2013, according to a company statement.

The company also announced a strategic partnership with MTN Group, the largest mobile phone company in Africa. MTN is listed on the Johannesburg Exchange as (MTN).

These new investments and partnership will support Travelstart’s expansion operations, with the aim of strengthening the company’s position as the largest technological travel and tourism agency on a regional level, according to the statement.

Regional Director of Travelstart Egypt Ahmed Saeed said: “We have done as much as we can over the last three years, since we started our work in Egypt, to become the first option in the Egyptian market for travellers who want to book their travel tickets and plan their trips electronically.”

The company is working to provide modern and innovative tourism programmes to meet the aspirations and needs of travellers, Saeed added.

“We are proud to win the Amadeus Egypt Award for Best Online Travel Agency for 2013 and 2014 respectively in the category of agencies that offer booking airline tickets, hotels and tourism services electronically,” he continued.