Taxi drivers organised a protest Thursday evening near Mostafa Mahmoud mosque in Cairo, as they expressed their objections to private taxi services such as Uber and Careem, which have become popular among Egyptians recently.

Daily News Egypt met taxi driver Kreem Ayman on his way to the demonstration. He spoke about drivers’ demands, as well as issues they face in their job. Yet, Ayman admitted that some taxi drivers are greedy, and inappropriate while dealing with clients, saying: “the client is always right.”

To begin with, Ayman explained that the demonstration was not aimed at shutting down private taxi services, but rather to demand from the government that they follow the same rules and regulations applied by the government on white taxi drivers.

“If those companies are going to share the market and compete against us, then the rul.es must be fair for all. They should also be required to have taxi licenses, like we are,” Ayman said, adding that the Traffic Department is taking measures to counter private cars used as cabs.

The cost of license plates for a taxi reached EGP 50,000 in Cairo and Giza, according to Ayman, who stressed upon the fact that the above mentioned price only concerns the license plates; therefore drivers must also bear the expenses of the cars they are going to use. “I also hear that in Sharm El-Sheikh, the price for a taxi license reached EGP 250,000,” he added.

Traditional black and white Egyptians taxis saw a revolution with the introduction of white taxis. Before 2011, the government launched an initiative to facilitate the elimination of old cars, through a system helping drivers exchange their old taxis with new ones.

Today, old taxis are almost non-existent in Cairo and Giza, and even if they are, most people prefer white taxis. Besides replacing old vehicles with better cars, a major difference between the two was the taxi fare counter.

However, some drivers do not use it, in violation of the law. According to Ayman, their action is justifiable due to the insufficiency of income with the tariff calculator system. “In 2010, the opening fare was at EGP 2.5. We charged EGP0.25 per waiting minute and EGP 1.25 per Km,” he said.

“In 2014, the opening fare increased to EGP 3, then EGP 0.28 per waiting minute and EGP 1.40 per Km. Imagine that in four years, the rise is only a few piasters… The drive which cost EGP 7 in 2010, costs now nearly EGP 10. Our prices remained stable amid a price hike in all other goods and services. On the other hand, in 2014, the price of gas doubled. On average, a taxi driver needs EGP 50 to 60 for gas on a daily basis,” Ayman explained.

Meanwhile, the young driver rejected some of his colleagues’ manipulation of clients. “Sometimes, drivers turn off the counter and reach an agreement with the client, and that is up to them. But what is unacceptable is that the driver surprises the client at the end of the trip, with an expensive amount,” he said.

Finally, Ayman was also aware that people are more attracted by private taxi services. “And they are right because at the very least, the driver is obliged to drive them to the destination they want, at the time they want,” he stated, referring to the refusal of some taxis to take clients in, while supposedly on duty.

At the end, Ayman said that although no excuse would justify drivers’ greed, one must also understand the complexity of their situation. “I studied commerce; I am an accountant you know, an employee at a public company. It is very hard for me to work as a driver in the afternoon, and even the word ‘osta’ – meaning driver – is sometimes insulting to some of us,” Ayman told Daily News Egypt Thursday. 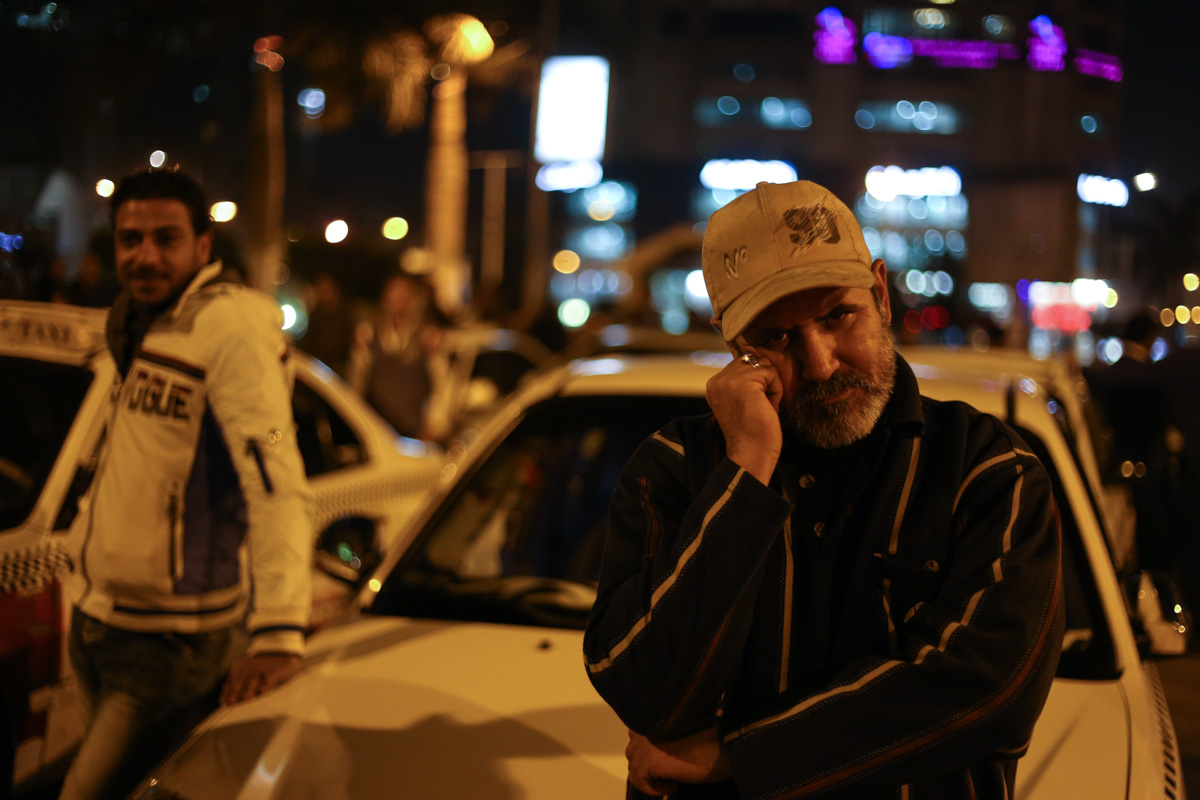 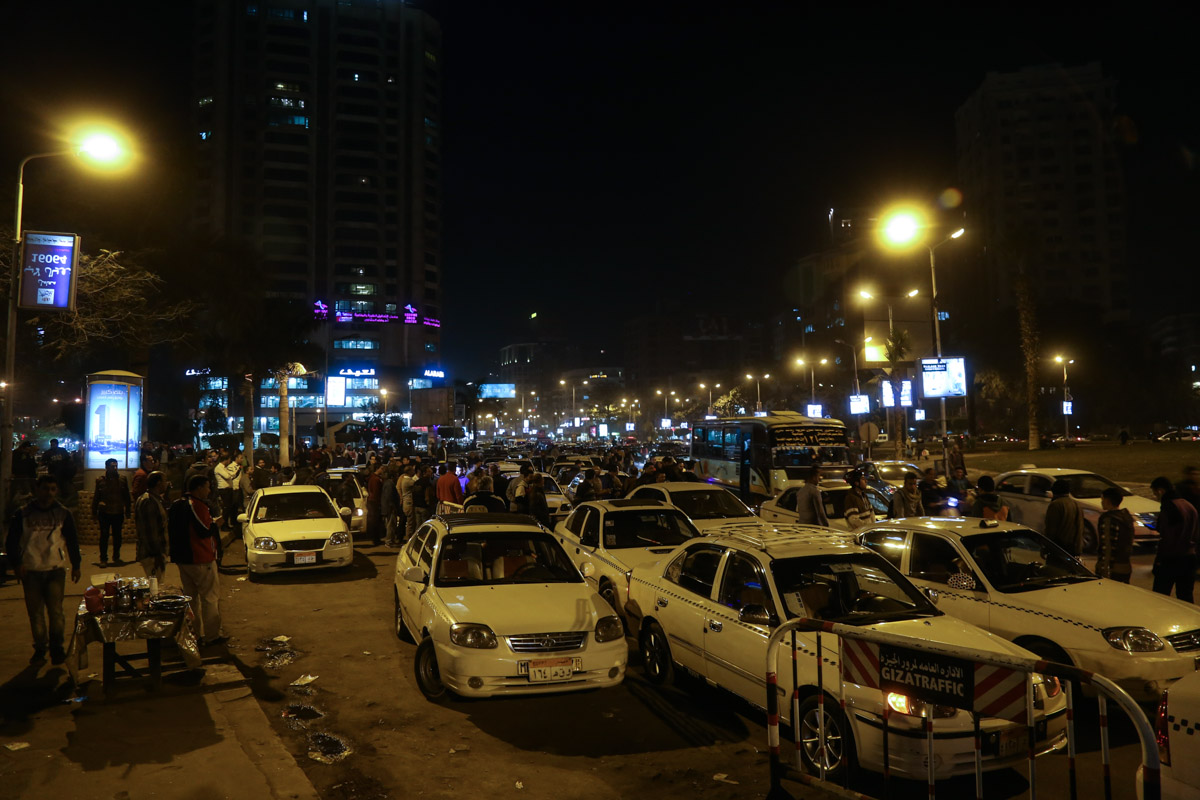 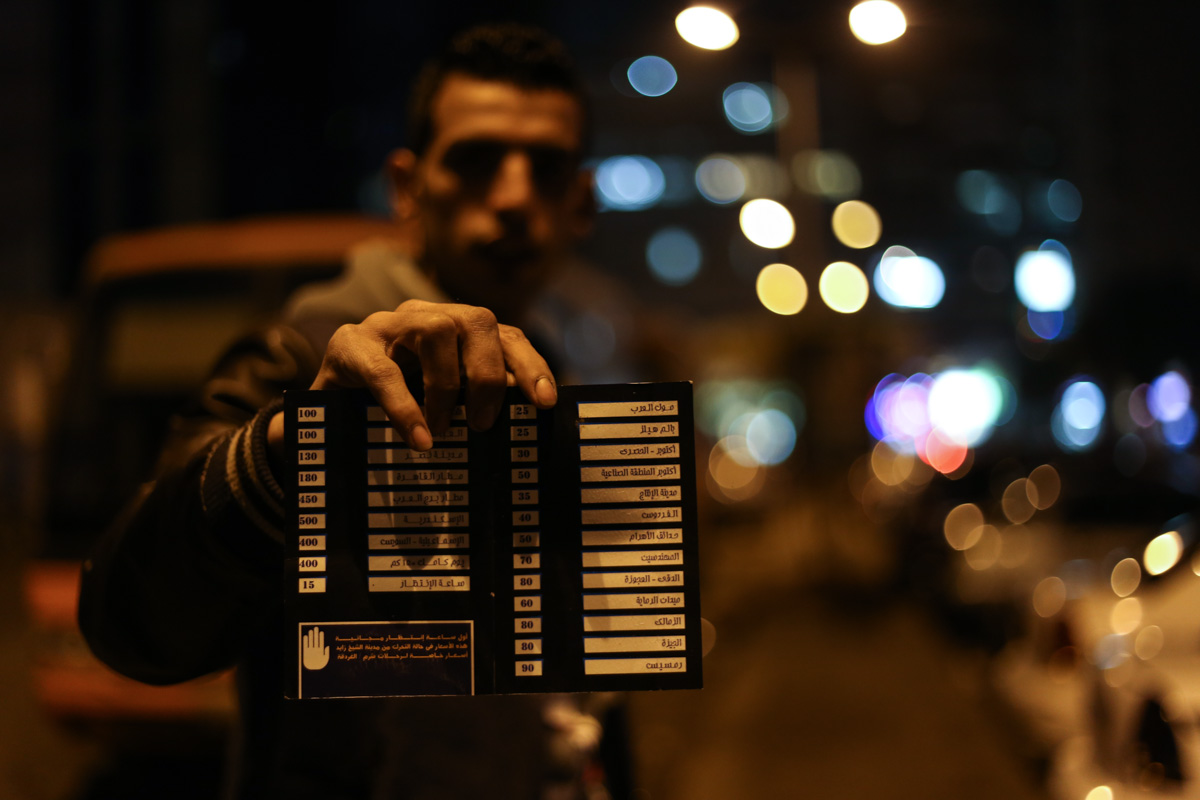 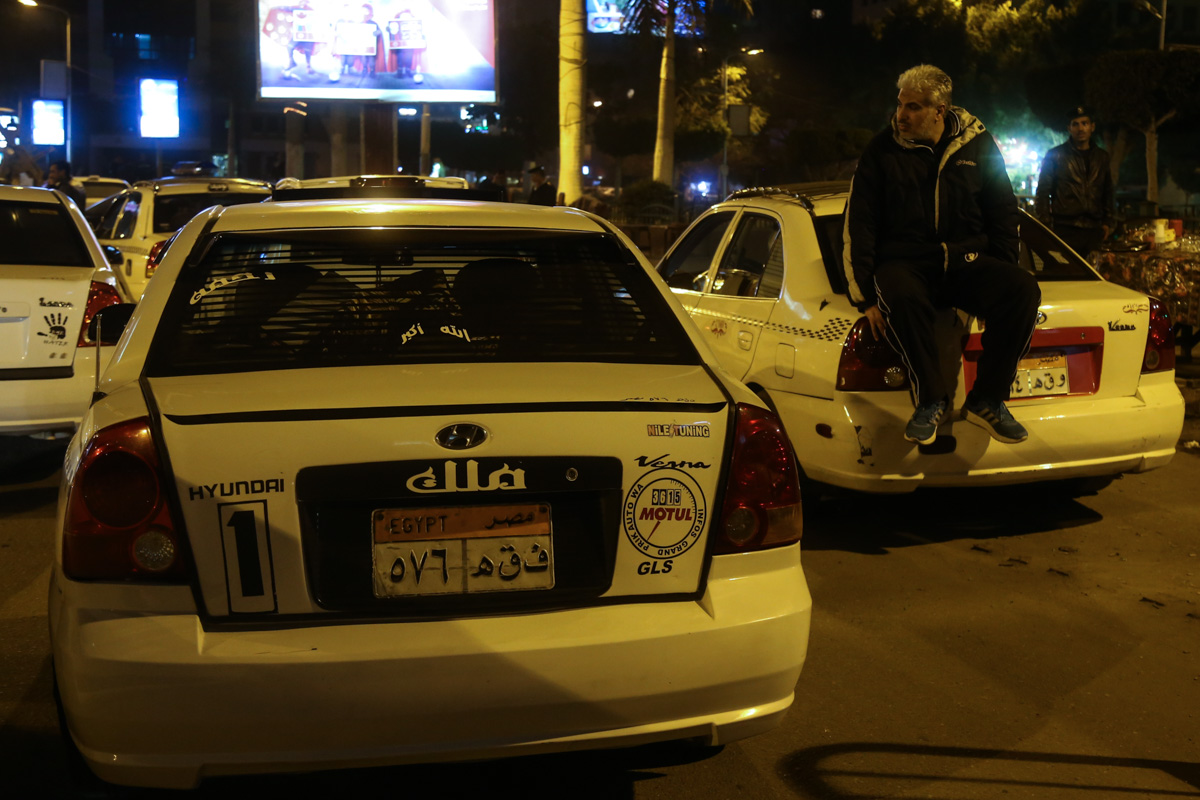 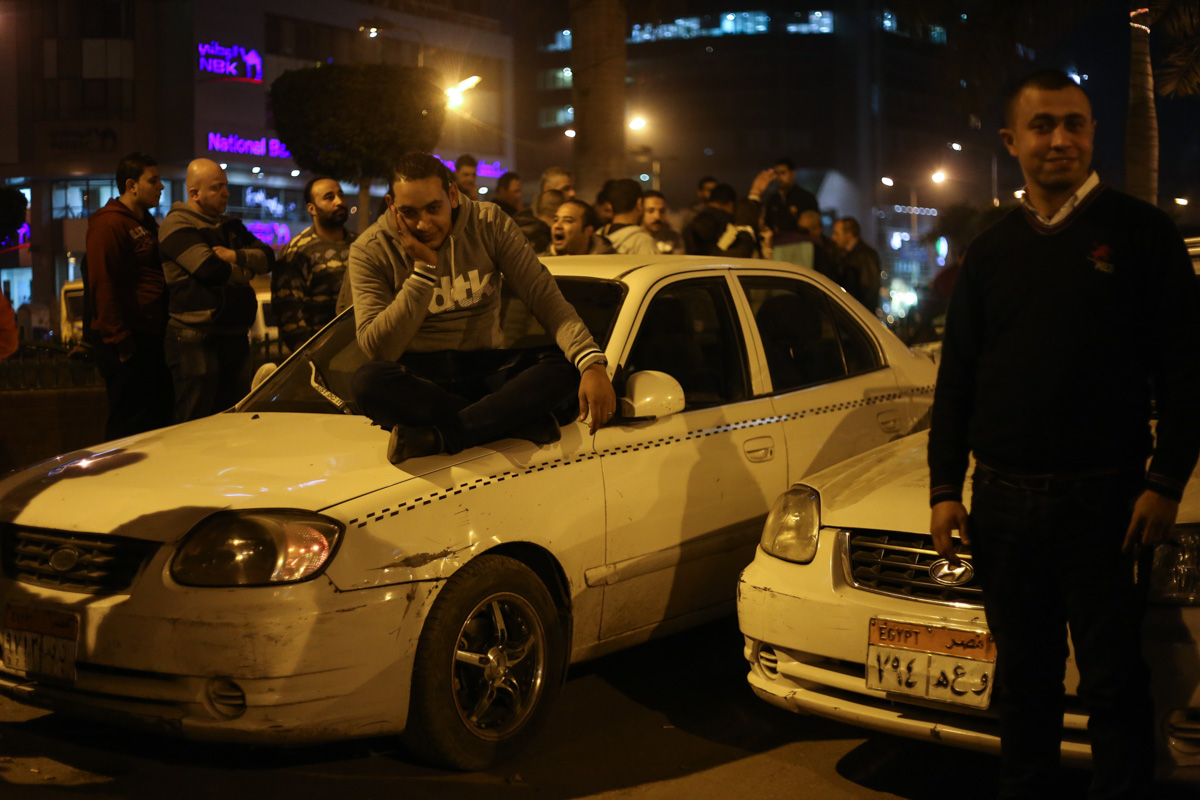 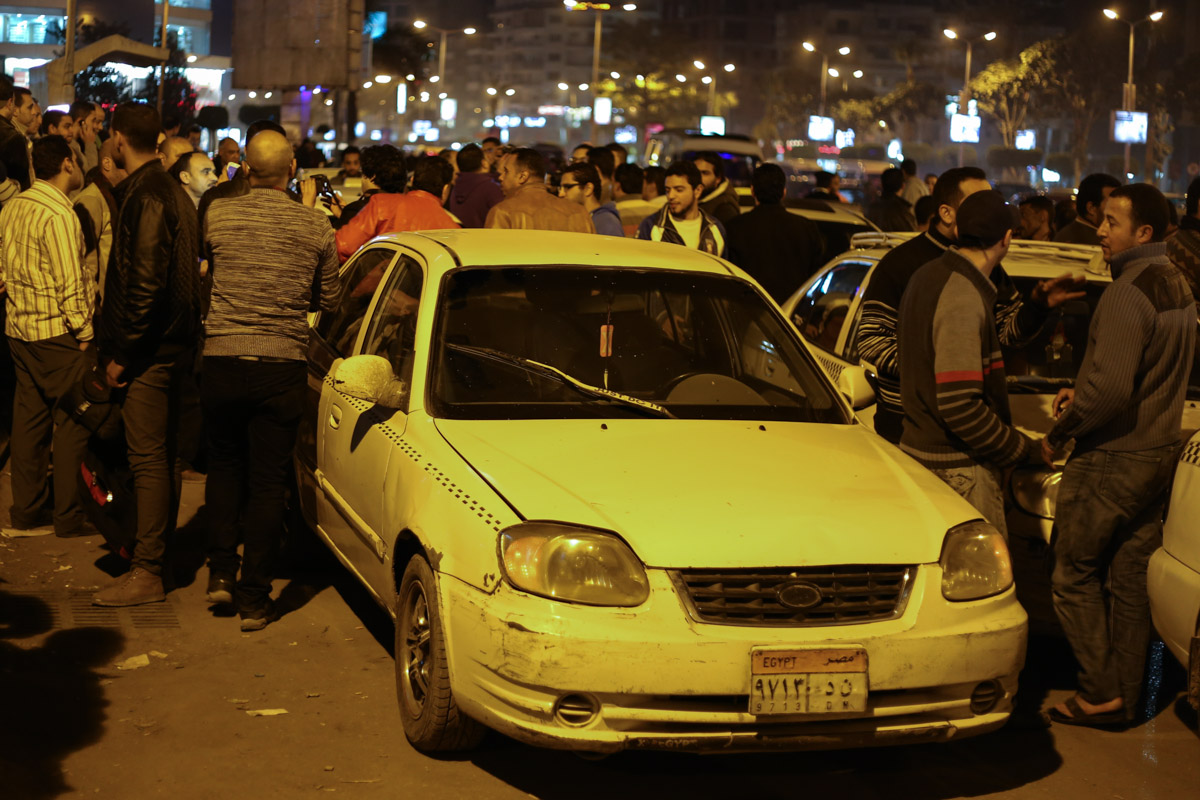 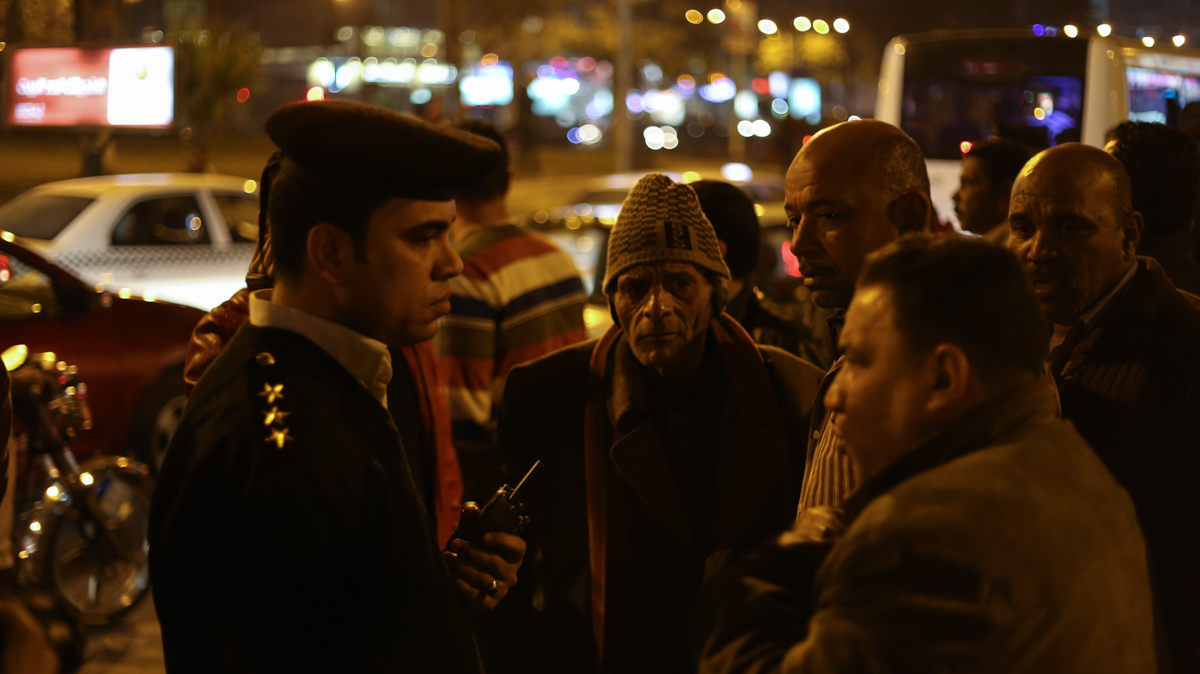 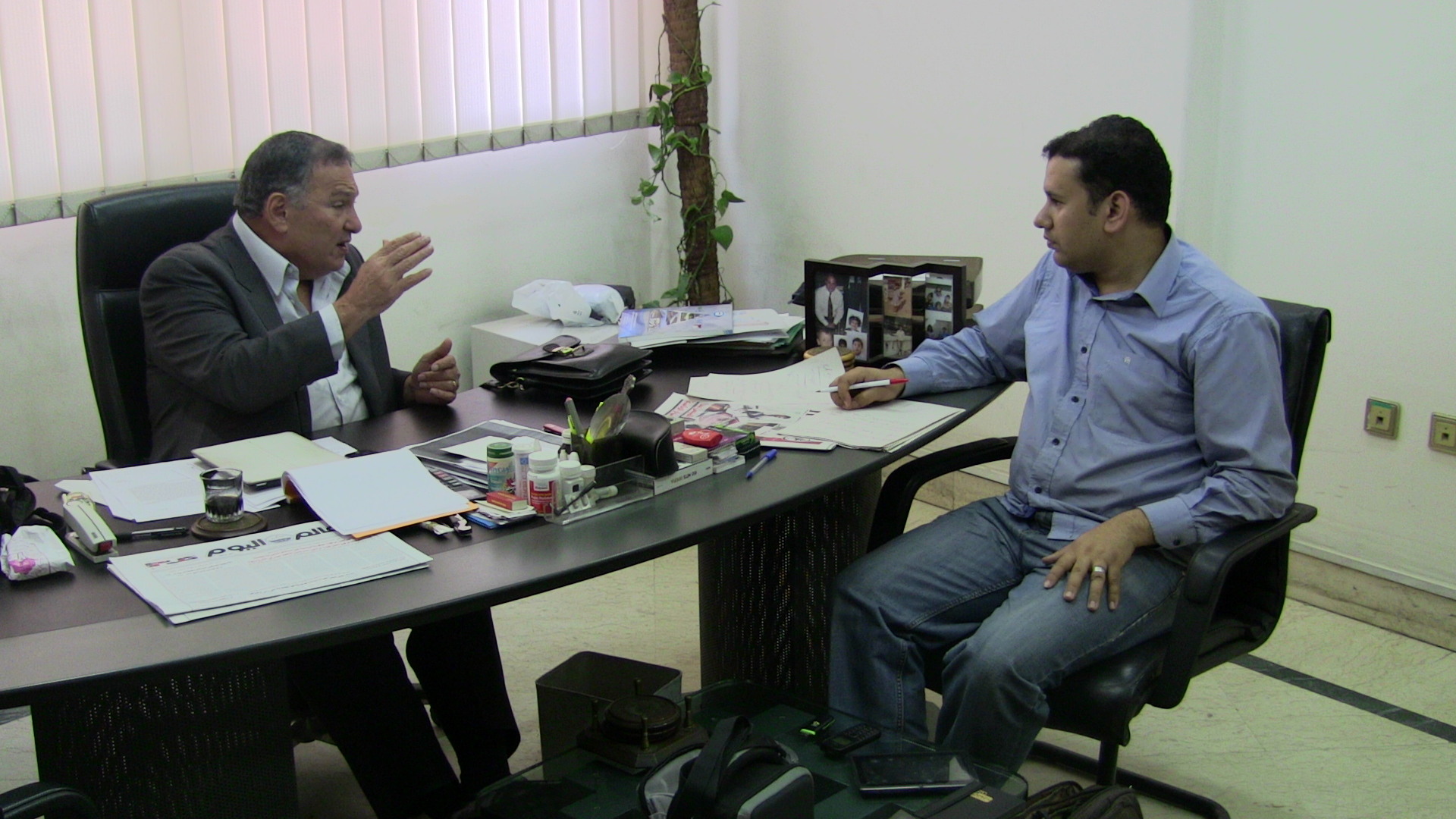 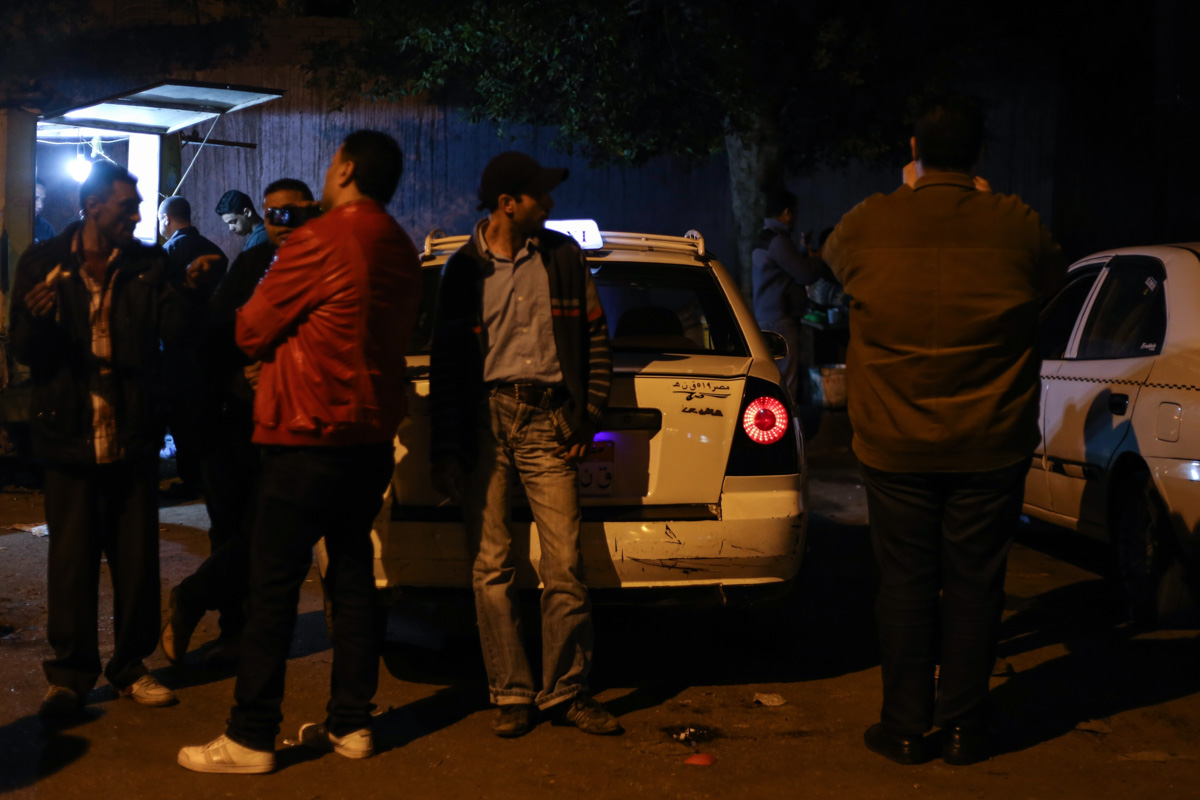