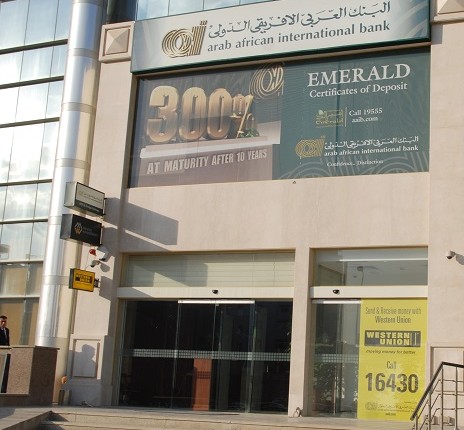 Arab African International Bank (AAIB) is the first private bank in Egypt in the field of promoting syndicated loans in the Middle East and North Africa (MENA), as indicated by Bloomberg’s list, Global Syndicated Loans-League Tables.

According to AAIB Vice Chairman and Managing Director Hassan Abdallah, the bank played a vital role in funding major projects in Egypt and Africa. Moreover, its leadership in the field of investment banking and funding companies has taken root over the past 50 years, Abdallah continued.

He added that the bank’s role is not limited to funding syndicated loans; it provides services of financial consultancy as well.

According to Abdallah, the bank issued, arranged, promoted, and covered the first group of the bonds issued by Golden Pyramids Plaza. The bonds were worth $280m.

In the field of securitisation bonds, the bank arranged, promoted, and guaranteed the coverage of three issuances for Tharwa Securitization Company, with a value of EGP 1.5bn.

AAIB acted as the lead arranger of the loan granted to Suez Canal Authority to fund part of the cost of the New Suez Canal project, in cooperation with a group of banks.

AAIB assets increase to EGP 91bn by end of March