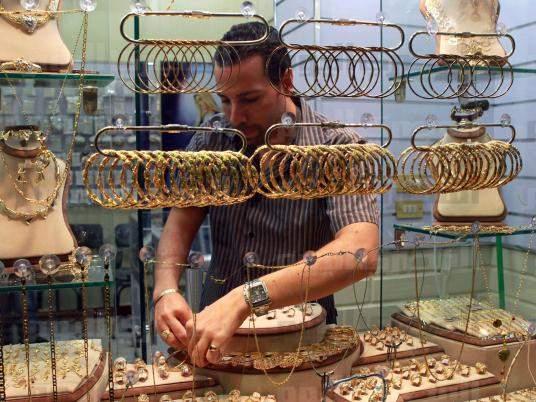 The Central Bank of Egypt (CBE) revealed that a $90m increase was recorded in the value of gold listed in the foreign exchange reserves in January.

The CBE is awaiting the first portion, valued at $1bn, of the World Bank loan, as well as the $1bn loan from China, aimed at supporting the foreign exchange reserves.

The CBE received $500m in January, as the first portion of a $1.5bn loan from the African Development Bank.

On 28 January, Deputy Governor of the CBE Tarek Fayed told Daily News Egypt that the bank had not received the first portion of the World Bank loan to date.

Regarding the loan pledged by China to the CBE, Fayed explained that the agreement for the loan had been signed, but its value has yet to be transferred to the CBE.

In January, the CBE repaid $700m as a first instalment of the debts owed to the Paris Club countries in 2016.

However, CBE Governor Tarek Amer refused to respond to questions regarding the CBE’s repayment of remaining debts owed to Qatar for dollar bonds that the Gulf state purchased from the CBE during former president Mohamed Morsi’s rule in 2013.

Qatar previously purchased $3bn in dollar bonds from the CBE, $2bn of which were returned by the CBE following the ouster of Morsi. However, there are yet to be any announcements regarding the remaining $1bn debt.