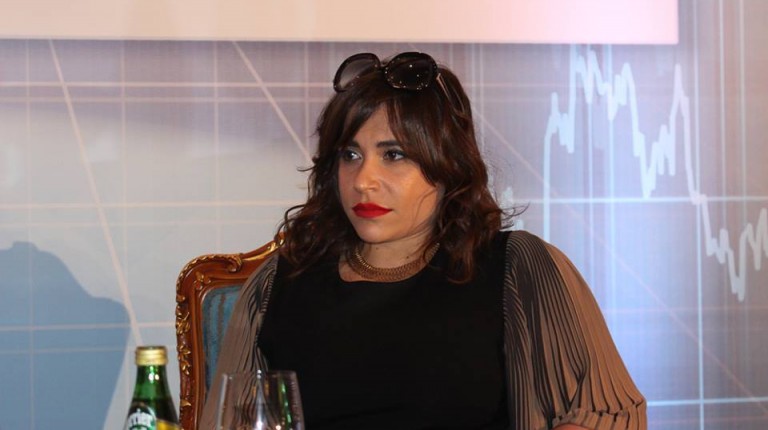 The capital market needs new products through new initial public offerings (IPOs) but this is not the only means to make the market more attractive, said Alaa Saba, board member at Beltone Capital, kicking off the IPOs session at the Capital Market conference.

“We must examine what is necessary to attract new companies,” Saba added.

A problem the market faces when holding an IPO, said Hany Genena, economist at Beltone Financial, is that in the mid-90s the government used to list and hold IPOs for companies when they were in debt.

This is a momentary revival for the market that keeps repeating itself over time, Genena added.

Saba addressed the direction of companies to list on foreign stock market. Investors are reluctant to place their companies in the Egyptian stock market due to the difficultly of exit.

Genena stated that global depository receipts (GDRs) were introduced when the Egyptian Exchange (EGX) was not as competent as other foreign capital markets; they were created to help foreign investors avoid strict regulations on other markets.

However, Mohamed Fahmy, director of investment banking at EFG Hermes, stated that unless the floating volume is extremely large, the GDR market will always be in low demand.

We have seen this happen before when the government held an IPO for telecom Egypt in 2005, Genena explained.

Yasser Emara, head of non-banking financial company Eagle, addressed the problems regarding price evaluation, saying that it is a complicated procedure.

The Egyptian Financial Supervisory Authority (EFSA) is attempting to establish regulations for investment banks to follow when holding an IPO, he said.

“We should offer the share at the book value,” Emara said.

Emaar Misr held an IPO in 2015. The company shares declined and were trading at less than the book value during the second day of trading.

CI Capital prepares IPOs at EGX in construction, food, and hotel sectors in 2016